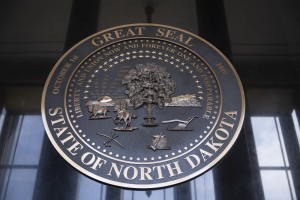 Burgum said in his veto message late Friday that the sanctions are “problematic.” He vetoed the portion of the bill that contains the sanctions.

The Republican-led North Dakota Legislature passed the bill, which was primarily aimed at preventing North Dakota State University from funneling grant money to Planned Parenthood for sex education in the state.