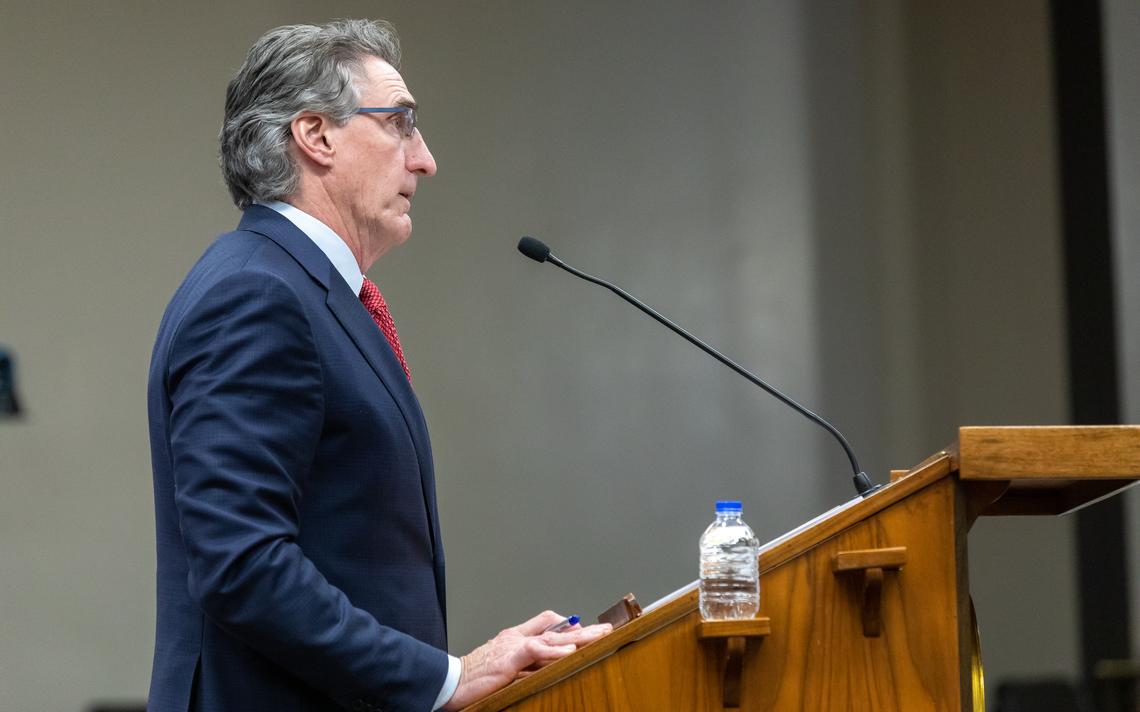 BISMARCK, N.D. – Gov. Doug Burgum today announced that positions on the State Health Council are open for applications after the governor accepted the resignations of the council’s current members, thanking them for their service and contributions to the health and well-being of North Dakotans.

Under state law, all nine appointed members of the State Health Council are considered to have resigned effective Jan. 1 of the first year of each four-year term of the governor.

Burgum accepted the members’ statutorily triggered resignations, effective May 13, due to changes contained in House Bill 1247 affecting the authority, responsibilities and operations of the Health Council.

“We are grateful for the leadership and service of these State Health Council members in promoting the health and well-being of North Dakotans across our state,” Burgum said.

All current commissioners are eligible to reapply, and per statute, a minimum of four are to be re-appointed for continuity.  Applications will be accepted through June 30, 2021.  The application form can be found online at apps.nd.gov/gov/boards.

The nine-member State Health Council is appointed by the governor and includes four members from the health care field and five representing consumer interests.

Burgum Thanks State Health Council Members for Their Service, Opens Positions for Applications