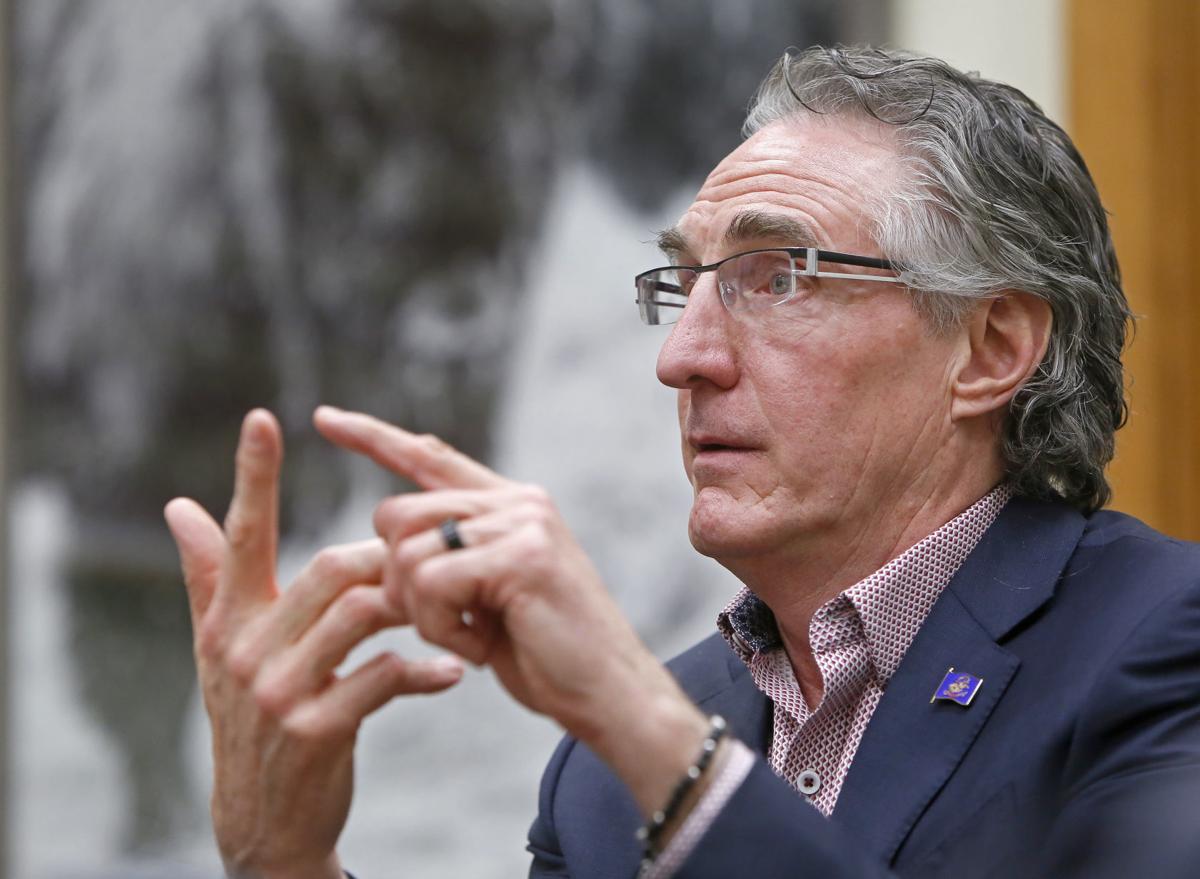 The bill makes more than $11 million available to colleges and universities for grants, but has a provision saying they can’t be approved if the schools uses them on education on abortion.

Burgum used a line-item veto which gives him the power to strip parts of a bill without changing the bill’s intent.

Burgum used the line-item veto to remove any of the punishments for not complying. The bill called for a fine of $1,500 and/or 30 days in jail if a faculty member makes a deal with an abortion provider to supply educational resources.

Shortly before the North Dakota State Senate passed the bill, the North Dakota University System sent a letter to lawmakers asking them to fail the bill because it put faculty and staff in danger of legal punishment.

The punishments were removed, but Burgum kept the restrictions on what the funds can be used on.

In a statement, Burgum said there’s already language in legal code saying state dollars can’t be used to fund abortion or abortion education. He went on to say that leaving the punishments in place would hurt a university’s ability to recruit staff and harm smaller university’s finances more than the larger ones.