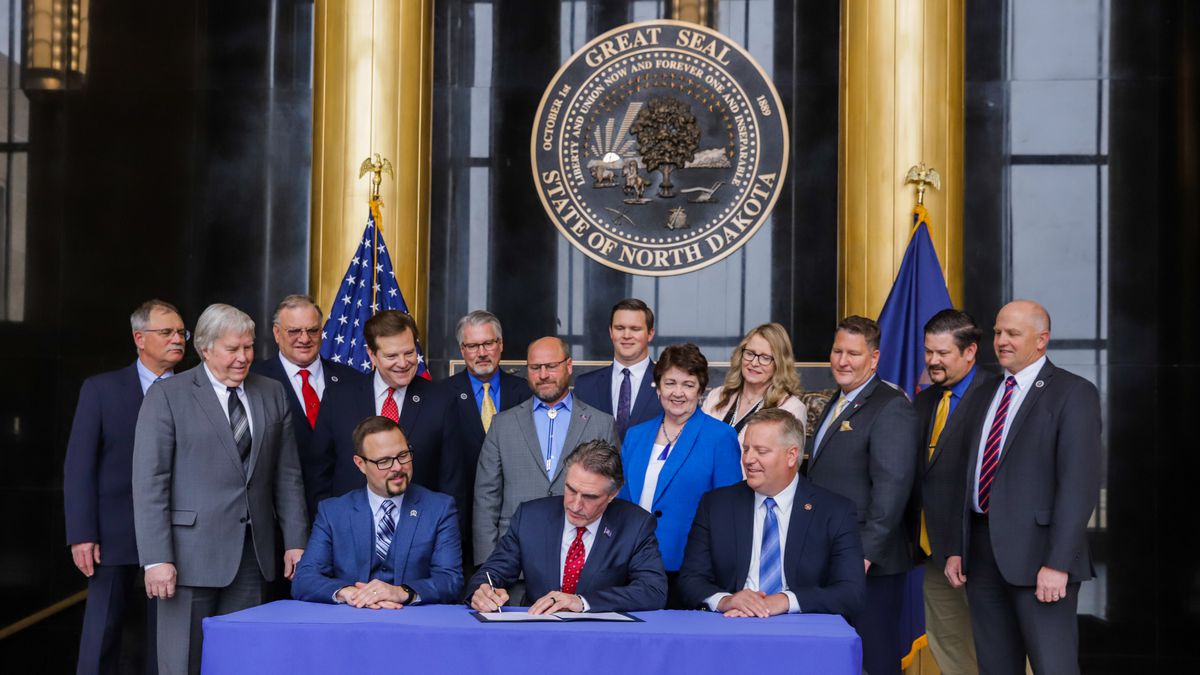 Gun rights were a hot topic this legislative session and Gov. Burgum has signed at least ten gun related bills into law, most notably a bill that removes liability from someone who’s defending themselves. The signing of this bill officially made North Dakota a “Stand Your Ground” state, joining nearly 40 other states that already have similar laws.

Other bills prohibit the enforcement of federal gun laws that go against the Second Amendment, clarity on where firearms are and are not allowed, and protections for firearm and ammunition manufacturers from third party lawsuits.

In a statement regarding the signing of these bills and the proclamation Gov. Burgum says, “Designating North Dakota as a Second Amendment Sanctuary State sends a strong message to Congress and the White House that we will firmly resist any attempts to infringe on those rights.”

Among the bills approved by the Legislature and signed by Burgum this session: