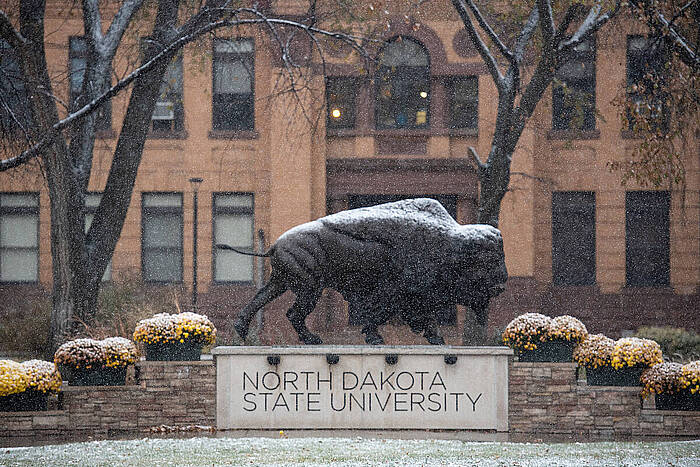 The bill easily passed 35-11 on Monday.  The GOP-led House passed the measure 66-25 earlier this month. It is unclear if Gov. Doug Burgum will sign the bill.

The bill says any institution that enters into a contract with an abortion provider would have its operating budget cut by 2.5%.

A school official signing the contract also would face a misdemeanor charge and a fine.