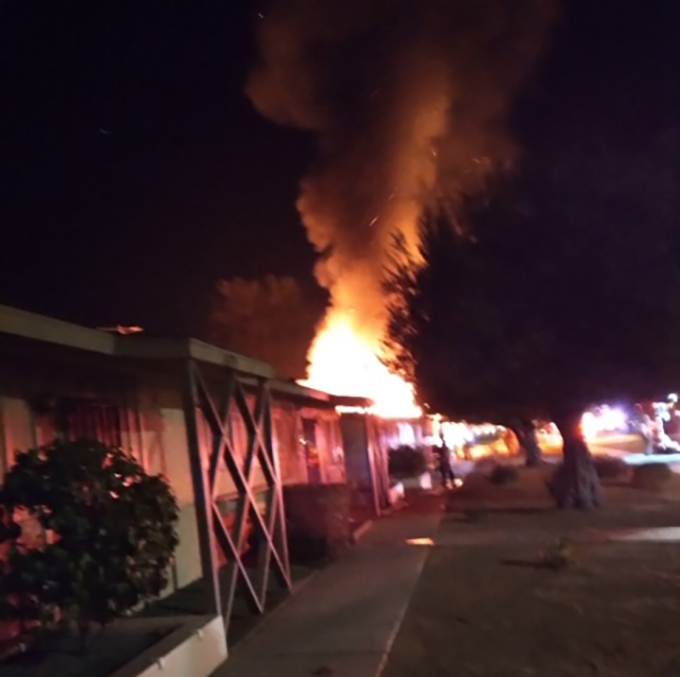 A second alarm was called because it’s a multi-unit building.  Crews were able to quickly put out the fire, which was contained to the front porch.

Fargo Fire Marshal Ryan Erickson says there were several people who weren’t able to get out the front door and were told to stay sheltered in place until firefighters were able to get them out safely.

There were no injuries.  The cause is under investigation.