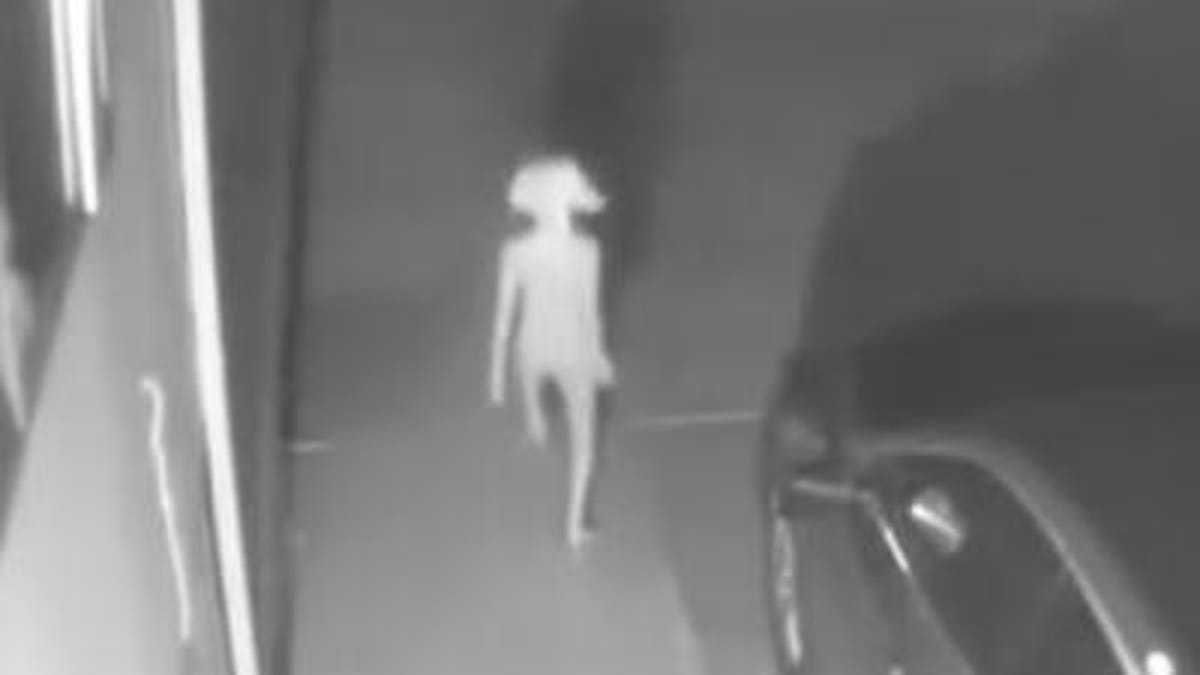 BISMARCK, N.D. – A Mandan mother is pleading for justice and police are re-investigating a case after she caught a registered sex offender on her roof.

Her 10-year-old son came face-to-face with a man standing outside his second story bedroom window, and just like any mother, Heather says she jumped in to protect her family.

In at-home surveillance footage, you see Heather Faris holding the suspect at gunpoint in her own driveway.

“He ran across here, and I headed him off, and he laid in the mud and dirt right here next to the camper,” said Faris.

Faris’ son saw the man, who police later identified as Christopher Morrison, outside of this window.

“He grabbed my arms and said ‘mom, I saw his eyes,’ and that is when I knew for certain there was someone on my roof,” said Faris.

Faris. complained she held the gun on Morrison for 11 minutes, waiting for police to arrive.

“There are only a certain number of officers that are on, on any shift and if they are all tied up on calls it may take a bit for them to respond to the next call,” said Mandan Police Deputy Chief Lori Flaten.

Morrison was arrested and charged with criminal mischief for damaging a camper, but the window-peeping allegation came later.

“They told me that they would not have taken him to jail that night had he not checked in at Centre Inc. So he had a warrant out for his arrest or they would have given him a trespass warning,”

This week, the Mandan Police Department has begun reinvestigating.

“We assigned it to an investigator so that they can do some more checking on things just to make sure we didn’t miss anything,” said Flaten.

Police are scheduled to interview Farris’ son and are waiting on 911 dispatch records.

It’s unclear if additional charges will be filed against Morrison. Mandan Police say they will do a thorough investigation into the allegations.

Bond set at $25,000 for man accused of planting suspicious object