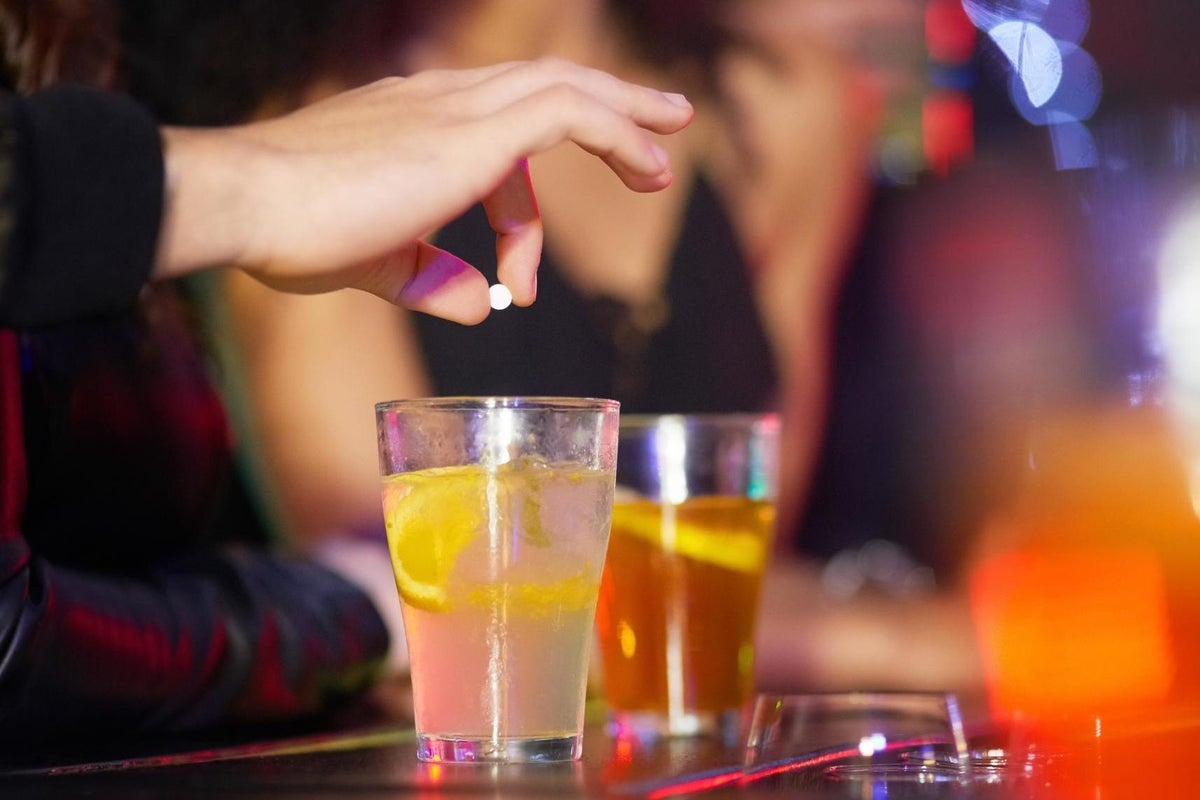 FARGO, N.D. – Fargo police continue to investigate a series of cases in which a person claims they were drugged while consuming alcohol at several downtown bars.   Authorities say at this point they have been unable to connect the five open cases to a specific person or location.  Deputy Chief Joe Anderson says video evidence doesn’t show anyone placing drugs in drinks.  “Without getting into case specific information we have been able to show through a drug panel screen that one victim was negative for common date rape drugs.  In a second incident we learned the victim was on mulitple prescription medications and should not have consumed alcohol.”

Anderson says anyone who believes they have been drugged should immediately seek medical attention and notify local authorities.