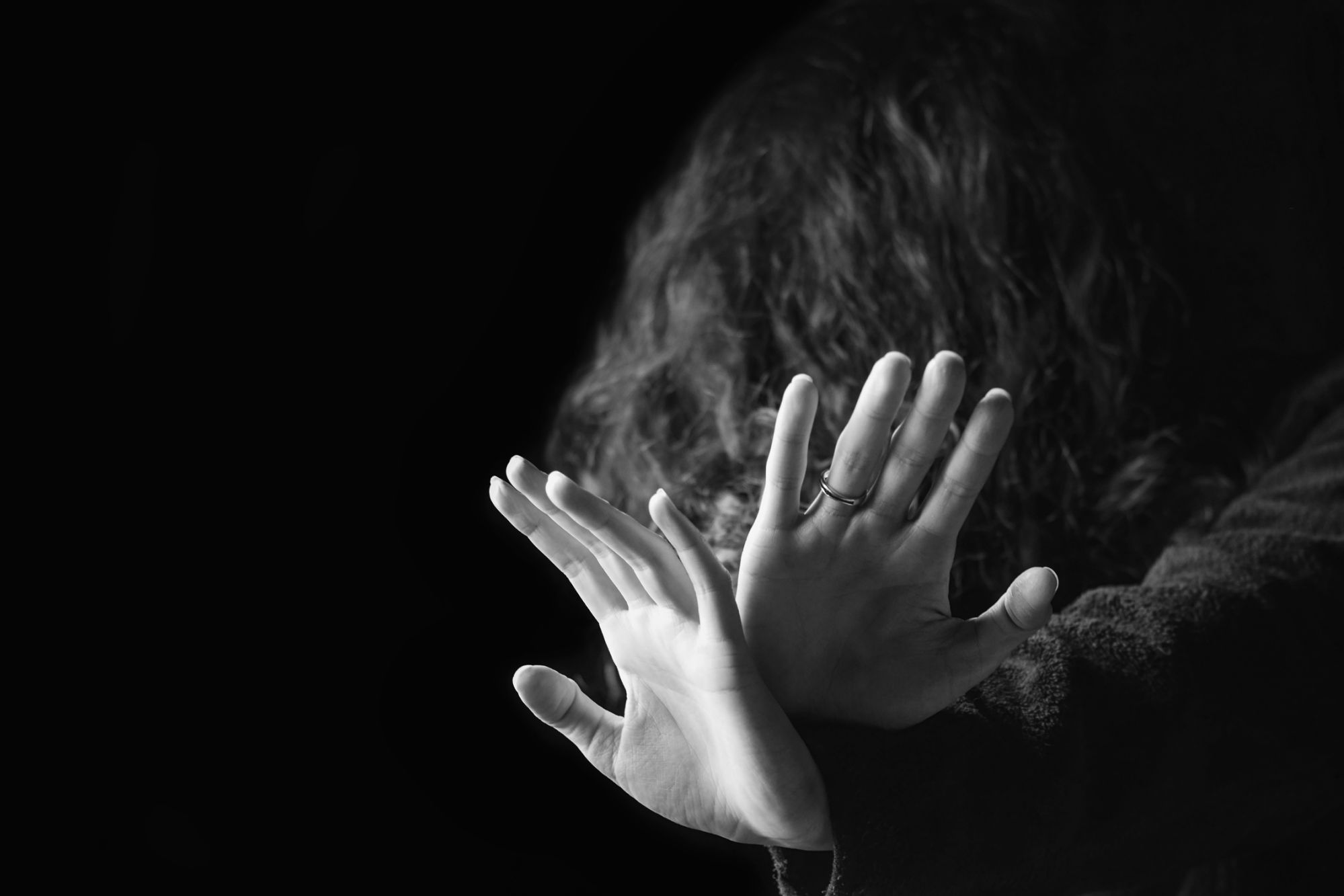 45-year-old Erik Clemenson was found guilty of both felony sexual imposition and a misdemeanor charge of sexual assault.

Court documents say the victim told officers she went out with other members of her work group on the night of Nov. 7, 2019. She said most of the group was drinking, but she was not because she was underage.

The victim stated Clemenson was slurring his words and having trouble walking, and later asked the victim if he could sleep on her couch because he was too intoxicated to drive. The victim said once at her apartment, she showed Clemenson where the couch was and went to bed, but says after using the bathroom, Clemenson came directly to her bed stating he would not sleep on the couch. The victim told officers that she told Clemenson ‘no’ multiple times, however Clemenson got in bed with her and began putting his hands underneath her shirt.

The victim told officers she told Clemenson ‘no’ many more times, and said each time Clemenson would momentarily stop touching her, but would soon resume. The victim says Clemenson made her touch his genitals, before taking off both his clothes and the victim’s. The victim says she froze as Clemenson raped her for about 10 minutes.

Documents say in his first interview with officers, Clemenson told officers nothing sexual had occurred, before later admitted intercourse happened, but said it was consensual and that the victim never told him no. Clemenson also stated he thought there was an understanding that he and the victim were going to move on from the situation.

If convicted, Clemenson faces up to 10 years in prison. A sentencing date has not yet been scheduled.