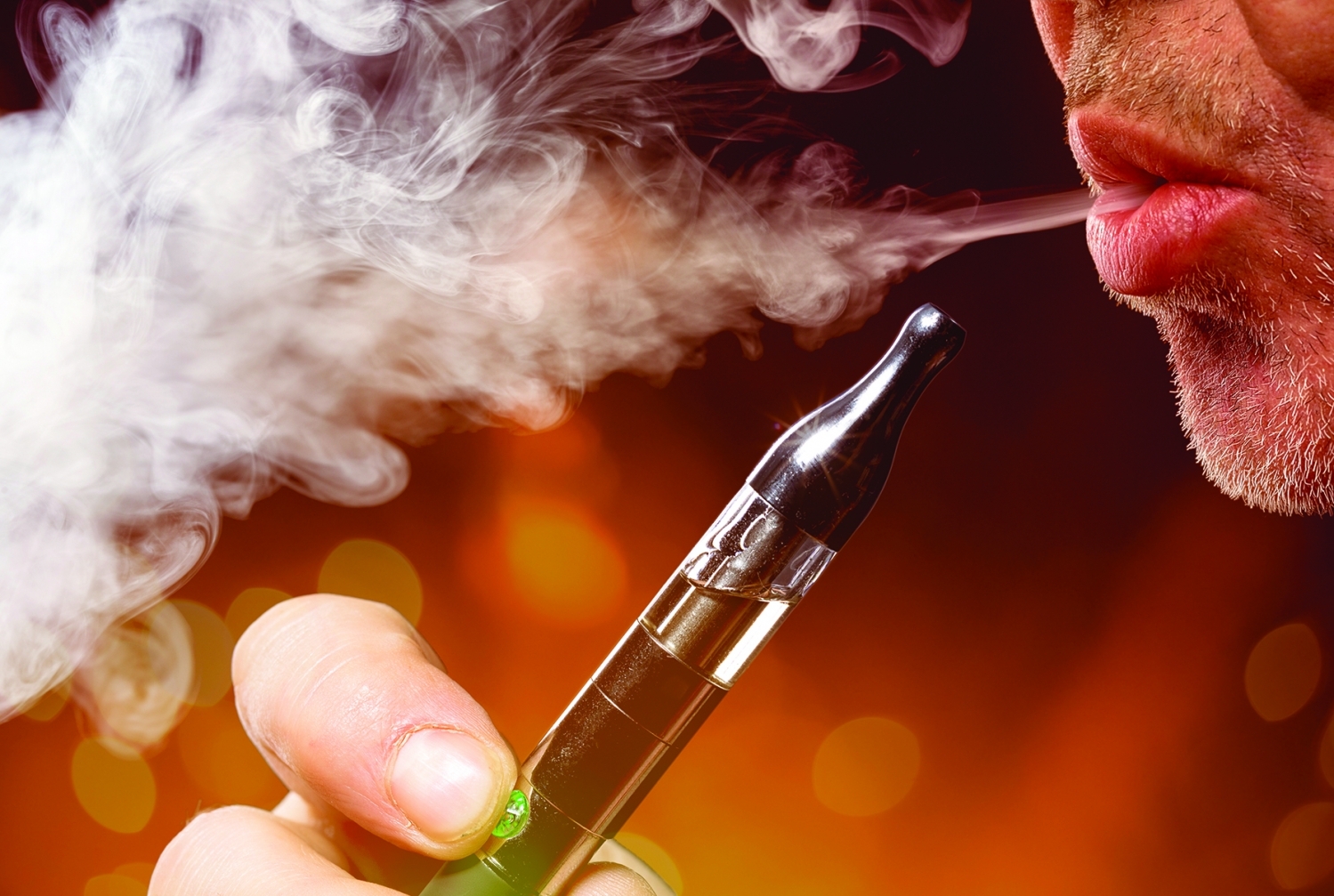 MINOT, N.D. — Brace yourselves, dear readers, for a stunning revelation comes our way.

“Only two of 35 vape shops in North Dakota fully complied with the state’s smoke-free law, according to the findings of a study recently published by North Dakota State University,” Michelle Griffith reports.

The vapers haven’t properly posted their no-smoking signs? Be still my heart.

People are smoking less than 20 feet from an establishment? Call out the National Guard.

“Local law enforcement and state officials could also up their efforts to enforce the smoke-free law,” Griffith reports, citing the study, but on the list of priorities for our very busy friends in law enforcement, hassling vape shops about signage should be at the bottom.

When was the last time you saw a cop busting someone for smoking too close to a bar entrance? Probably never, because the cops have better things to do.

That this “study” is a rank bit of activism masquerading as academic inquiry is clear. “The researchers said the study shows North Dakota lawmakers could enact further policy changes to get more shops to comply with the smoke-free law, like expanding the state’s existing tobacco-control laws to include vaping and e-cigarettes,” Griffith reports. “This would require all vape shops to be licensed by the state, like the places that sell tobacco.”

It’s long been a goal of the smoking Stasi to treat vaping as though it were exactly like traditional tobacco use, and this “study” is part of the propaganda effort behind that push.

The “study” only looked at the state’s vape shops. Not included in the “research” were grocery stores or gas stations, bars or wholesale tobacco stores, which are all places that sell vaping or tobacco products, or both, and where people across the state can routinely be seen smoking less than 20 feet from entrances.

The activists behind the “study” targeted the vapers because they want vaping lumped in with smoking under the state’s tobacco regulations even though the two habits are far from equivalent in many ways, including public health impact.

This is obnoxious, and detrimental to our larger goal of public health.

What, exactly, are we accomplishing by prohibiting smoking and vaping in establishments that cater, exclusively, to a clientele who smoke and vape? Next to nothing, as a practical matter, yet publicly-funded researchers are “studying” it anyway.

Minoters may see slight increases in parking fees at the airport