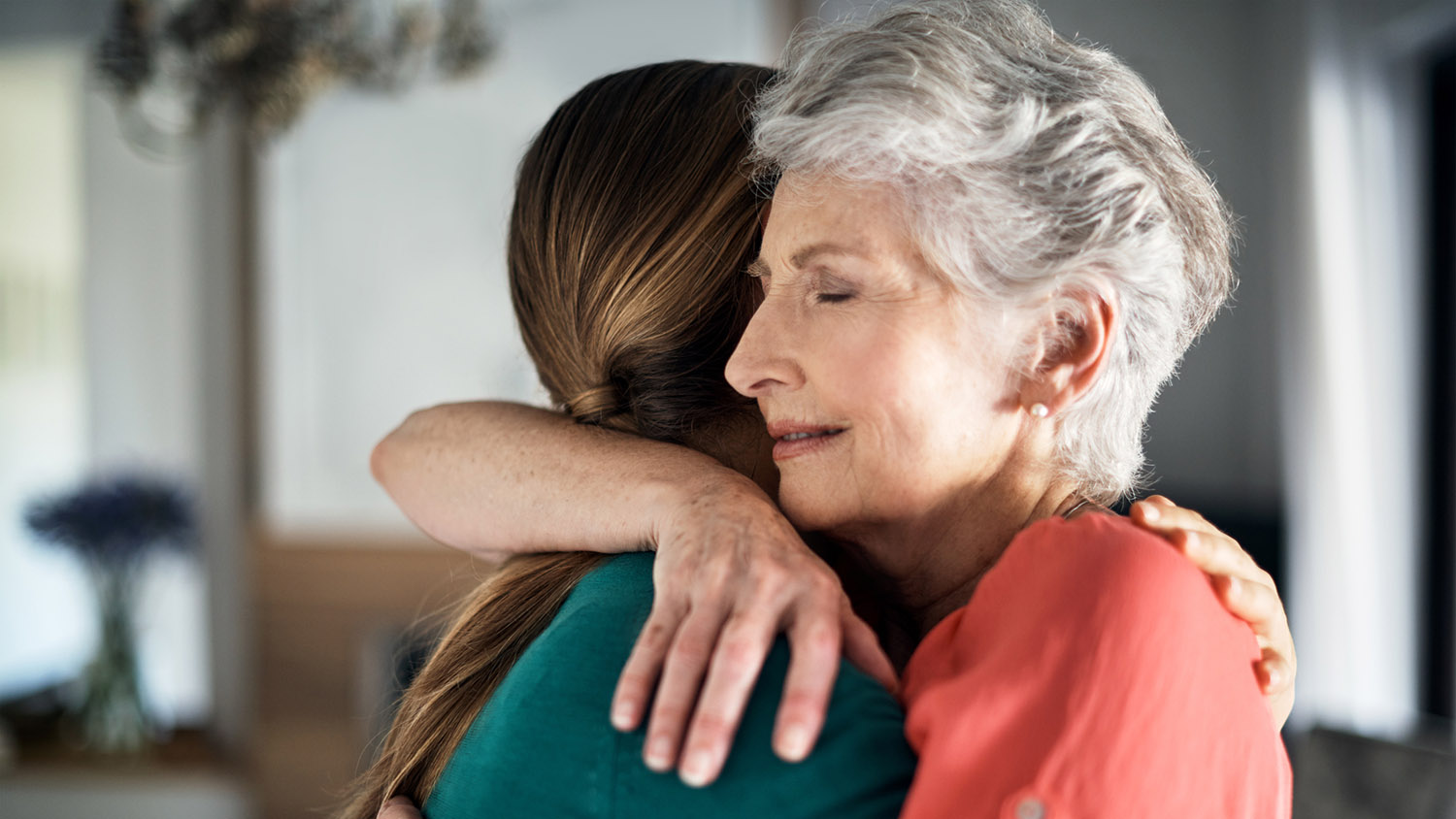 MINOT, N.D. – Carolyn Strnad retires next month from her official position at the head of the Clay County Collaborative, a group of professionals focused on meeting children’s needs. But the Moorhead woman, who has raised seven youngsters of her own and fostered 35 more, has no intention of letting her voice for kids’ mental health go silent.

Today, according to the Centers for Disease Control, one in five children suffers from a mental disorder.

Carolyn and her husband came face to face with that reality when their pediatrician told them their youngest daughter, then just 4 years old, was bipolar. “Until then, I’d never thought about how much serious mental health issues affect children,” she admits. “Trying to find services was incredibly challenging. There weren’t a lot of them, and they were often trying to fit children into an adult model, which was all we had.”

A friend invited her to a meeting of the newly formed Children’s Mental Health Collaborative. That was 1996. She became the group’s chair the next year, then continued to be a strong voice for families as the group – made up mostly of educators, corrections and social services officials and other professionals – merged with a similar organization focused on kids from 3 to 17 with special needs. She has been the Clay County Collaborative’s full-time coordinator since 2012.

Children have been the center of Carolyn’s life ever since the day she met her future husband at Minnesota State University Moorhead. “He said he wanted 12 children,” she says, and adds, “and a mother who wanted to stay home to raise them. I said, ‘Okay.’ Imagine that today!”

Their brood numbered four by the time they learned Carolyn could give birth to no more. Instead, they opened their home to children needing foster care. Their first, who came to them as an infant, went back to her birth mother but then returned as a toddler, became their fifth child through adoption.

They were foster parents to 34 more over the next 25 years. Most, she says, were infants or toddlers. “We were licensed for 10 children at a time – our four plus six more, usually younger than our youngest.”

Many of the foster kids have had prenatal exposure to alcohol and drugs, resulting in fetal alcohol spectrum disorder and learning delays. Some stayed for a week, others for months or even years. Two who stayed the longest – who had no family of their own – brought the Strnads’ total to seven children when they adopted them at 8 and 10. “They came to us as infants and had already become part of our family,” she says with a smile. The youngest just moved out, leaving Bob and Carolyn empty nesters. “We had children in the Moorhead schools for 30 years,” she notes. “This is our time.

“I am the person I am today because we did foster care and adopted,” Carolyn muses. “Our birth children have grown, too. They’ve seen foster siblings arrive with only a diaper who haven’t eaten for two days. They’ve seen so much. They all have big and generous hearts.”

The Clay County Collaborative, she says, has helped identify and fill the gaps in services for children that she sensed herself so many years ago. Funded with federal dollars allocated by the state Department of Human Services, the group focuses on reducing out-of-home placements, coordinating services between many agencies to reduce duplication, and making access less complicated for families.

Their collaboration has identified roadblocks and gaps. Among improvements spurred by their observations are mental health services available in schools throughout the county – a solution to the problems of access by rural families without transportation. Wrap-around programs now help ease the labyrinth of services the Strnads had to travel to get help so long ago. A mobile crisis unit is available to help children in their own homes, along with other in-home services. The program DC:0-5 has helped shift the focus Carolyn once encountered to a system to classify mental health and developmental difficulties during the first five years of life.

Carolyn’s advocacy extends far beyond her professional role. “We need to get over the stigma of mental illness,” she asserts, “and to identify mental illnesses much earlier on. The sooner they get help, the better for both the child and their family.”

But the stigma slows many parents from admitting their little ones’ problems. “They don’t want people to think they’re bad parents. Others tell them, ‘It’s just a phase – they’ll get over it,’” she says. She points out that bipolar disorder is hereditary, and depression and anxiety are often generational.

“Making the first call is the hardest part.”