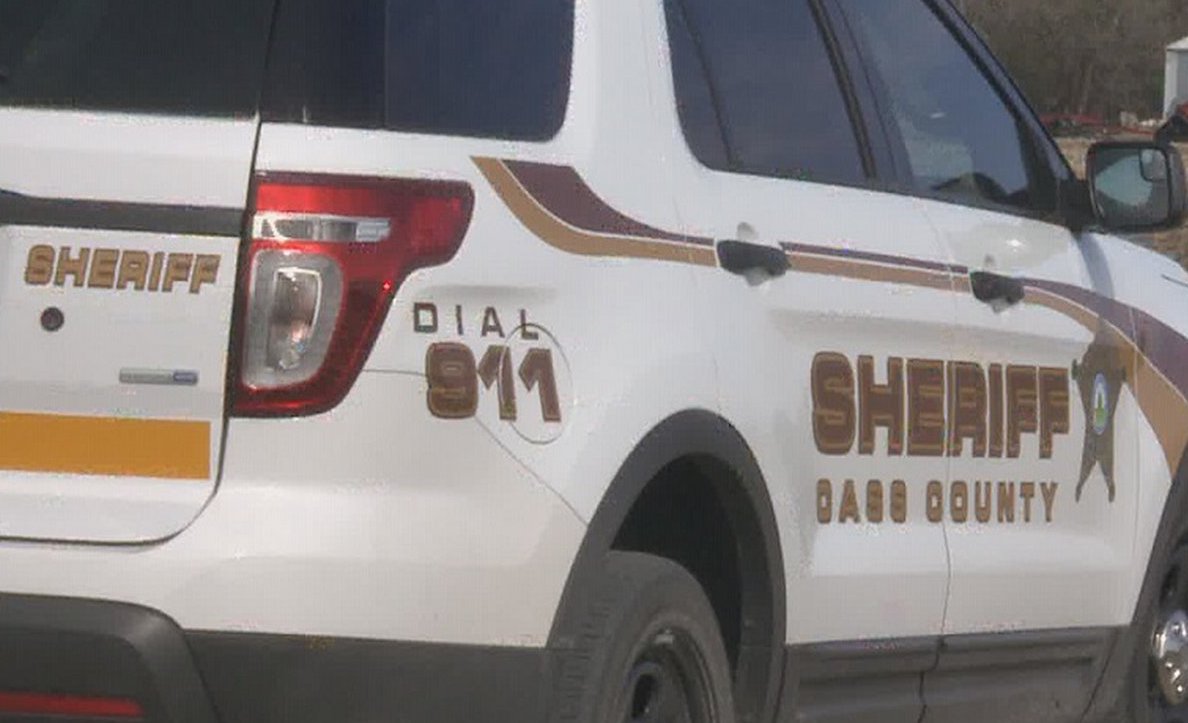 According to Sheriff Jesse Jahner, her name is Savanna Graser and she has been put on unpaid administrative leave while an inquiry is conducted.

Graser joined the sheriff’s office in November 2021 and now works as a non-licensed roster correctional officer in the Cass County Jail.

According to the sheriff’s office, persons in that role work on an as-needed basis when it fits their schedule.