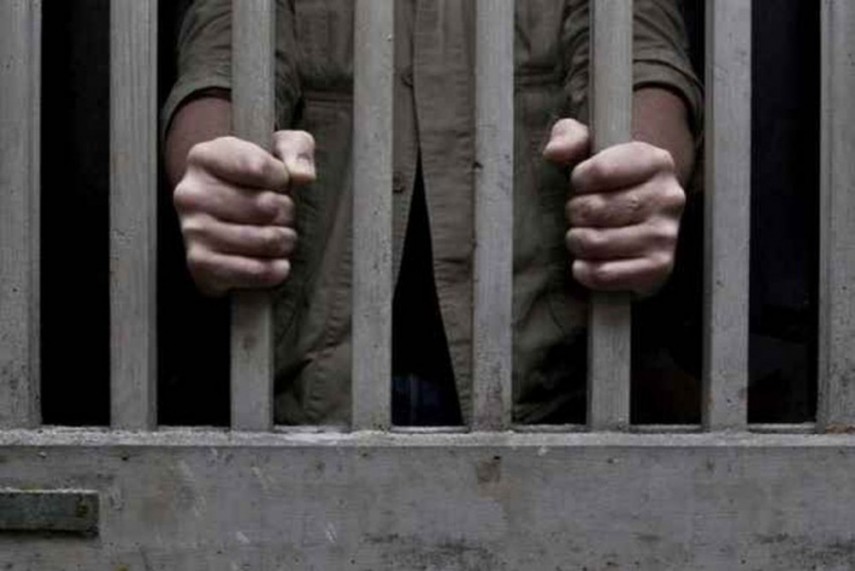 MANDAN, N.D. – A Mandan man accused planting a suspicious object outside of a downtown business has been charged with terrorizing and two counts of disorderly conduct.

Police say 20-year-old Rhyan Gessner left a black bag on the sidewalk outside of a Mandan business on Friday and told store employees they had 45-seconds to leave the scene.

The Bismarck bomb squad responded and the bag was determined to contain various electrical power cords and trash.

Multiple business were evacuated and roads were closed for approximately four hours.