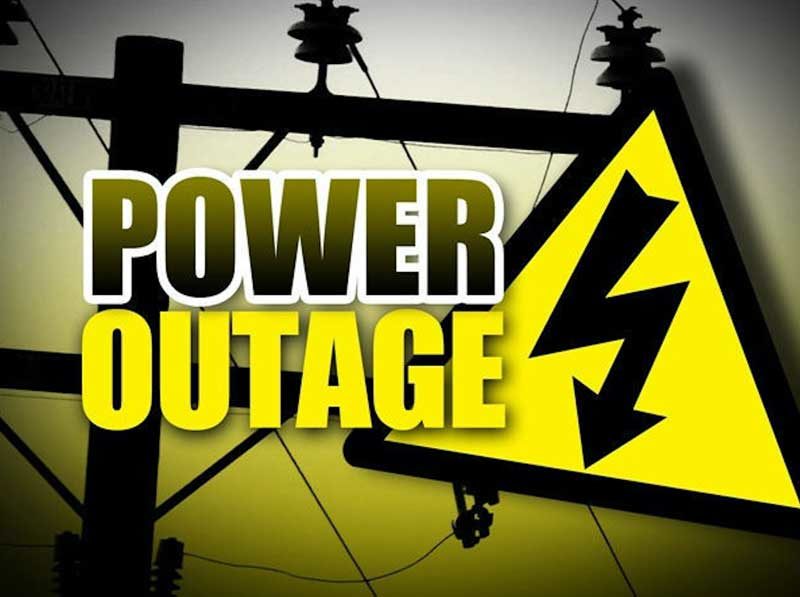 MINOT, N.D. – Minot Police said they believe a blown transformer caused a momentary power outage across much of the Magic City late Saturday night that sent Minoters to social media to find out what happened.

A police sergeant told Your News Leader they believe a transformer went out near Sunnyside Elementary School. The outage occurred shortly before 11 p.m.

Some residents posted on social media they saw a bright flash of light on the east end of town, followed by lights flickering or power going out for a few seconds.

Most residents said their power returned to normal shortly thereafter.

Ballot measures just got even harder for actual grassroots groups