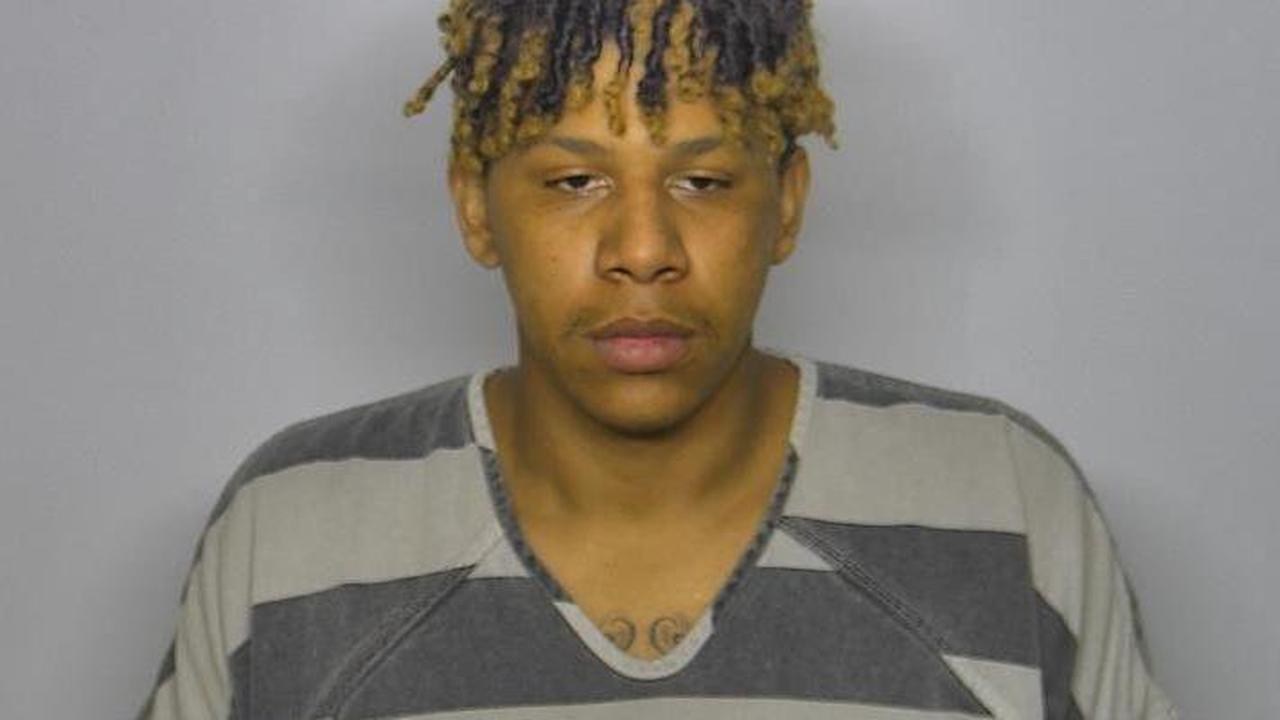 MISMARCK, N.D. – A Bismarck man was arrested Wednesday after police executing a search warrant found a pound of methamphetamine in a West Indiana Avenue apartment.

Darnell Brown, 21, was charged Wednesday with a drug felony that could send him to prison for 20 years if he’s convicted.

Police in addition to the meth found a digital scale they say held marijuana and meth residue. The meth if sold in one-gram increments has a street value of up to $35,000, police said.

Brown made his initial court appearance Wednesday. Court records don’t list an attorney for him.