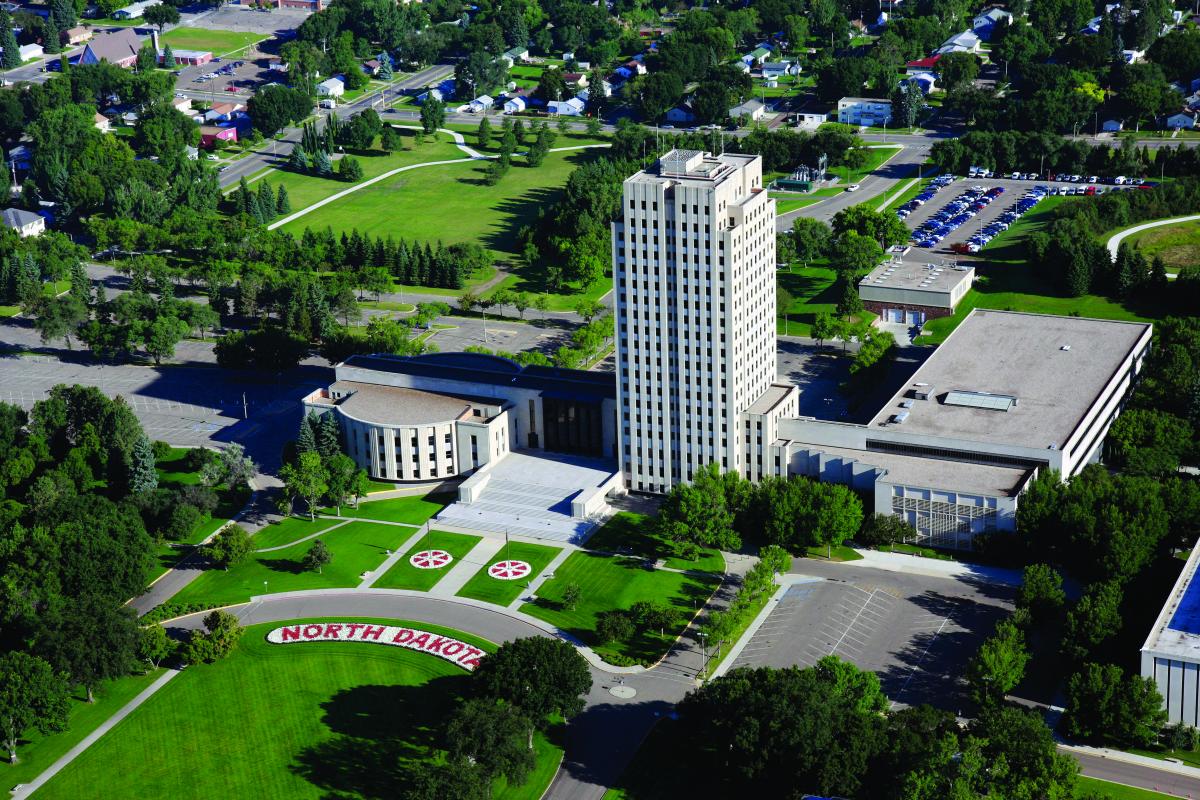 MINOT, N.D. – The Legislature will decide if a last-minute proposal for a state-financed amusement and theme park along a major interstate would be an economic boon for the area, or if it would take taxpayers for a ride. The idea that’s been quietly tucked into the state Commerce Department’s budget in the waning weeks of the legislative session would provide $65 million in loans and grants for the proposed facility on state-owned land adjacent to Interstate 94 in Jamestown, which is about midway between Fargo and Bismarck. Lawmakers pushing the project say they’re already being mocked by some of their colleagues for bringing up the proposal.