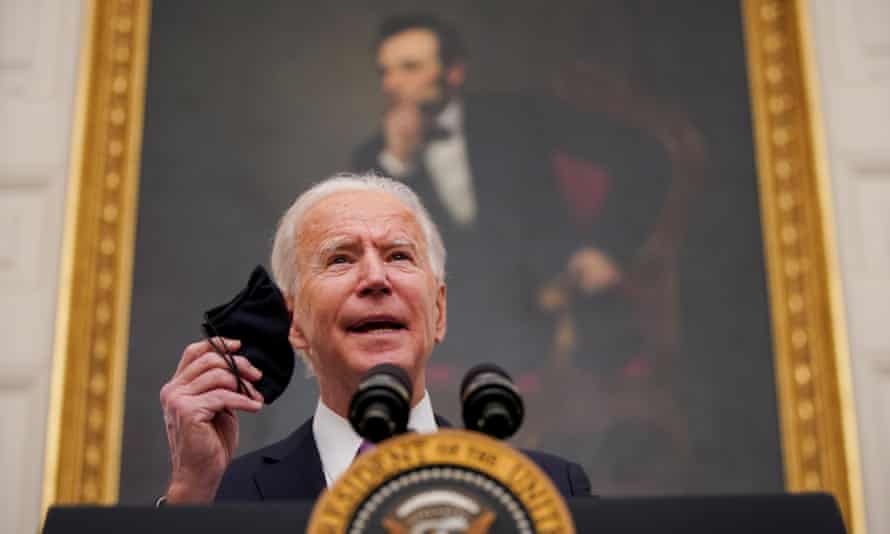 Not really. In my opinion you have done more to ruin the economy of North Dakota than the COVID-19 pandemic. By shutting down the Keystone XL Pipeline (continuing the policy of Obama) not only did you kill the oil worker jobs but are creating more pollution than you are saving. Now all the oil has to be moved by train or trucks which costs more and uses more energy. It will also cause more accidents no matter how many federal regulations are put in place for safety. Mechanical devices wear out and humans make mistakes causing accidents. The interstate infrastructure of roads, bridges and railways in the U.S. is wearing out.

Granted there was a spill on the pipeline. But the size and cost of cleanup was far smaller than the oil train derailment and cleanup near Casselton, N.D.. Had the derailment been closer to town, there may not have been a Casselton. This is not the only oil train accident in the country.

Next you stop fracking. What are you thinking? We (the US) are just now energy independent. We are exporting and not importing energy for a change. Why would we want to go back to buying oil and be dependent on the Arab nations and what they want to charge us? Not to mention how much it must cost to ship oil half way across the world and the pollution that causes.

All I can say to anyone who starts complaining about the high cost of gas in the near future, I’ll ask, “Who did you vote for?” If the answer is “Biden,” my answer to them is “You asked for it.” We will all pay.

Furthermore, about your proposed Green New Deal. In North Dakota we have a considerable number of wind turbines (green energy). How do you propose to get rid of petroleum when the blades are fiberglass (made from using petroleum byproducts)? The blades wear out and have to be replaced. Does the Green Deal address that no one has figured out how to recycle them? At the present time they get cut up and buried in the earth. All the lubrication in the gearboxes is oil and grease that has to be changed routinely. Recycle much?

Another problem with the green energy wind turbines in the northern U.S. is they will not operate when the temperature reaches -20 below. Turbines shut down no matter how much the wind is blowing. What happens in North Dakota then is they fire up the coal plants. But you want to continue where Obama left off and eliminate the coal industry (you’re just Obama’s third term)!!!!

Look at California’s situation. They cannot produce enough energy for use now, which results in brown outs. They had proposed legislation that by 2025 the citizens will be forced to buy electric cars which require plug-in power options which increased the need for more electrical power, which isn’t available. They will be unable to escape the numerous wildfires and mudslides in their uncharged electric cars. Talk about a death-trap.

I am all about common sense environmental options. The cure shouldn’t be worse than the problem it designed to address. C’mon man.