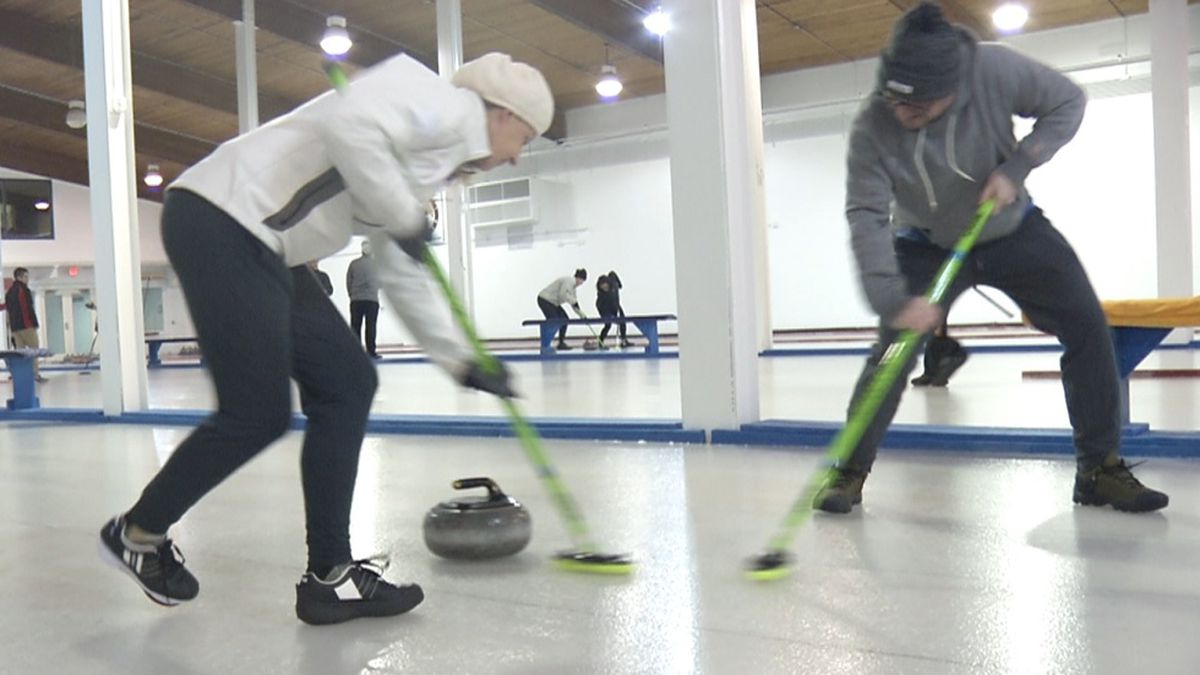 MINOT, N.D. – Minot’s Curling season started late this year, and numbers are down.

An early end last season and a late start this year left many players missing their favorite sport.

“Getting everything ready and all the members kind of pitch in with that. We’re all excited to see some of our hard work paid off by letting us play some curling, and play in our leagues, and get to hang out with our friends,” said Mark Hildahl, organizer.

The club is limiting contact between players, and cleaning the gear every night to keep up with safety guidelines.

A transplant to Minot from Minnesota, Pikka told us why she sought out the local club when she got to town.

“Typically curlers are really excellent people, really fun to be with,” said Pikka. They saw a drop in players this season, and are hoping to draw new fans with events coming up.

A curling starter class called “Learn to Curl” starts at 10:30 a.m. Saturday at the Minot Curling Club, followed by a Fun-Spiel tournament to give new players a taste of the game.