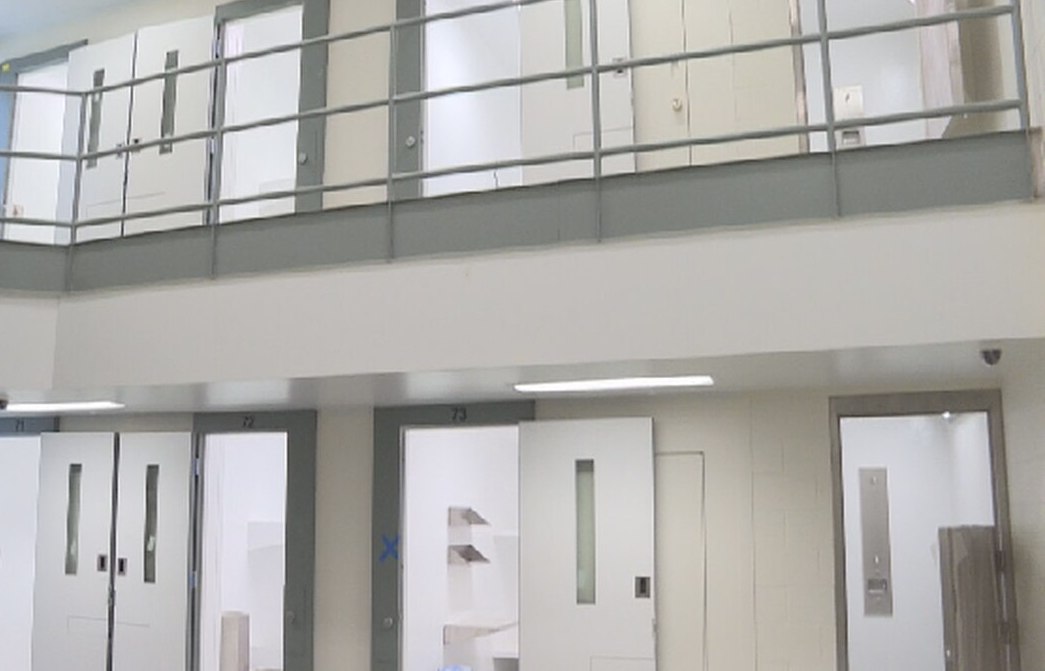 Minot, N.D. – According to the police officials, his name is Eric Deck and he was arrested on a C-felony burglary charge.

The 39-year-old suspect is now facing additional charges after he set a cell mattress on fire.

Police say he did that with a match he had kept on himself.

No one was injured during this incident.

The 39-year-old man is now facing a B-felony charge of endangering by fire or explosion-danger of death or bodily injury-extreme indifference.

Deck remains in custody in the Ward County Jail.