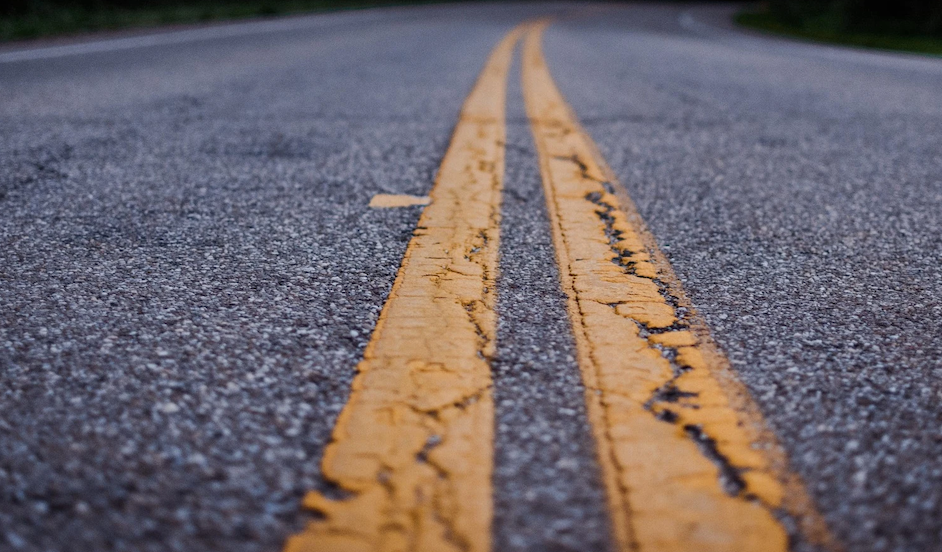 Bismarck, NORTH DAKOTA – According to the North Dakota Highway Patrol, the 32-year-old driver of all-terrain vehicle was eastbound on a gravel road beside a private field at 10:30 a.m. Thursday.

He was hit by the train after crossing the railroad lines at a designated crossing.

According to the Patrol, he was brought by EMS to Sanford Health hospital in Bismarck for treatment of significant injuries.

The train’s 61-year-old engineer and 55-year-old conductor were unharmed.

The identities of those involved in the collision, which is currently under investigation, were not immediately released by the Patrol.