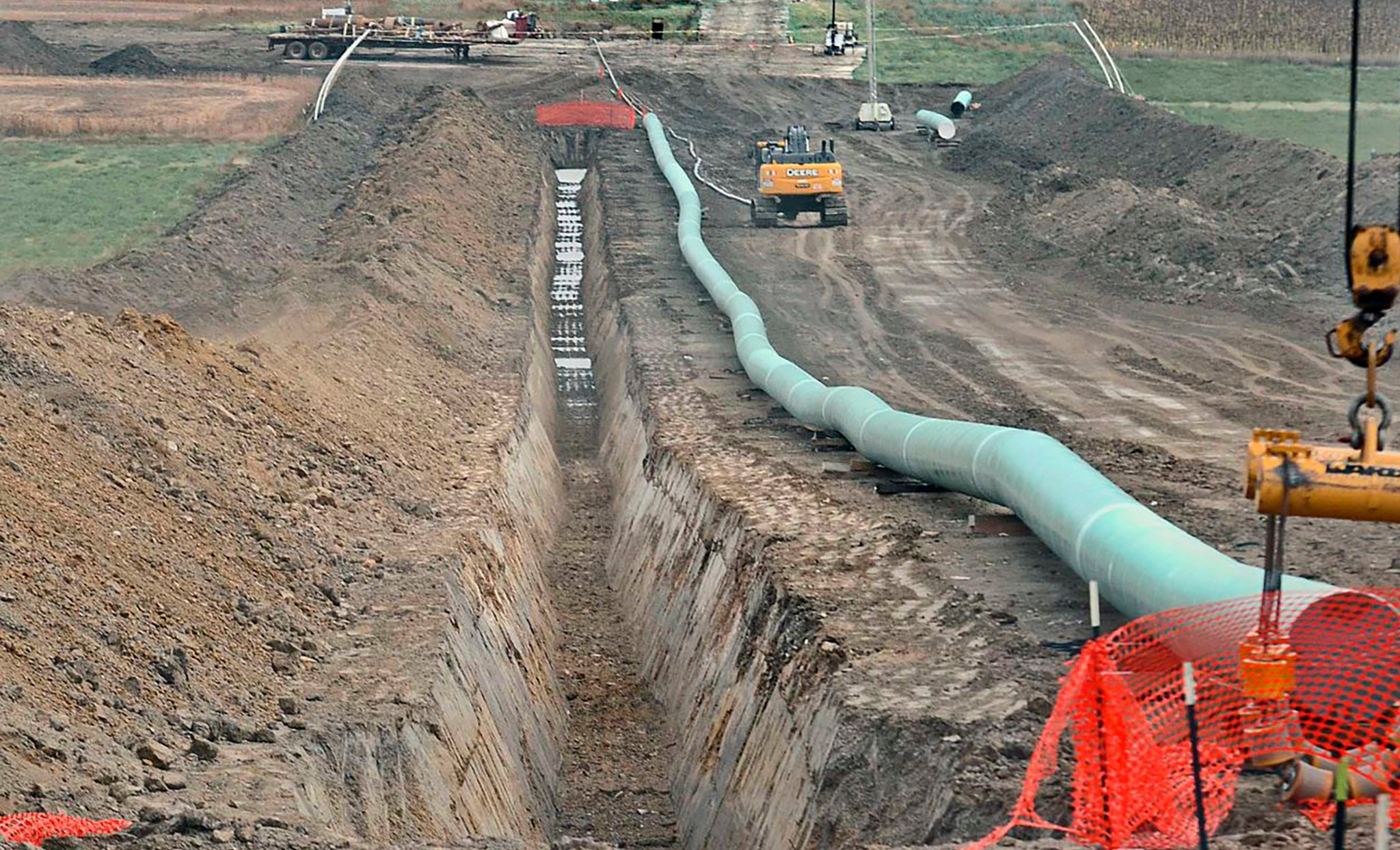 BISMARCK, N.D.  – With an appeals court denying Dakota Access a rehearing on their permit and a decision nearing from Judge James Boasberg on whether the pipeline can keep operating during an environmental review, what would happen to the 570,000 barrels of crude oil that flows through the pipeline on an average day?

Oil and gas industry leaders said there would be an almost immediate shut-in on production as they look for alternative transportation methods, like rail, and gather up all the supplies and workers needed to transition.

“We would have to have an incremental increase in the amount of tank cars available, crews, loading, staffing, all of those things would have to take place in order to switch those barrels off the pipeline system into the rail network,” said North Dakota Pipeline Authority President Justin Kringstad.

Kringstad said they’d need to find an offloading facility accepting of the large volume of oil, but said it would probably be sent to the Gulf Coast.