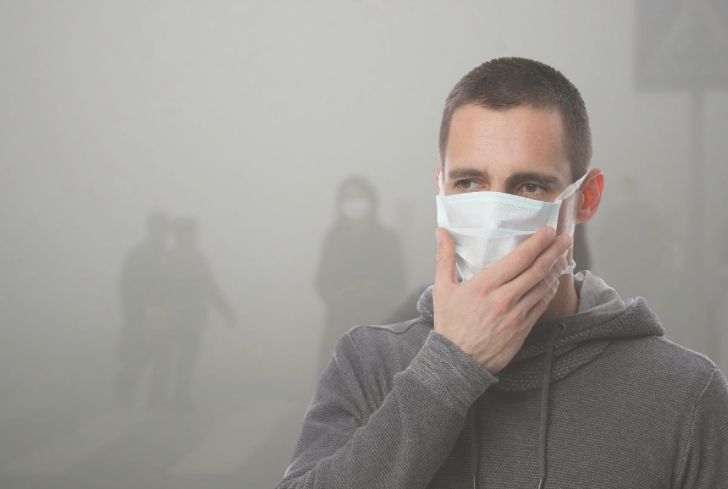 BISMARCK, N.D. — Several North Dakota counties have ranked among the cleanest in the nation when it comes to the prevalence of harmful air pollution, according to a new American Lung Association report released in April.

Each year, the American Lung Association releases a “report card” ranking counties and cities across the U.S. for two types of air pollution: particle and ozone. The North Dakota Department of Health monitors air pollution for 10 of North Dakota’s 53 counties, and from 2017 to 2019, many of the counties were given an “A” for ozone levels and a “B” for particle pollution.

Both kinds of pollution originate from various sources, including cars and trucks, power plants, wildfires and the burning of fossil fuels. In high levels, these kinds of pollution can cause breathing troubles, illnesses, lung inflammation and an increased risk of hospitalization, according to the American Lung Association.

In past years, both wildfires and exhaust from vehicles caused many North Dakota counties to receive low grades for air pollution, including Burleigh and Cass counties.

The 10 North Dakota counties in which there is air pollution data — Billings, Burke, Burleigh, Cass, Dunn, McKenzie, Mercer, Oliver, Ward and Williams — all were named among the nation’s “cleanest counties for ozone air pollution” based on 2017 to 2019 data.

Exhaust from cars and trucks, wildfire smoke or any other type of fossil fuel burning, can send small amounts of solids or liquids in the air, otherwise known as particle pollution.

In the most recent report, Bismarck ranked 33rd out of 216 U.S. metropolitan areas for low 24-hour particle pollution levels, and both Fargo and Bismarck ranked high for having low ozone levels. Low ozone levels mean there is a low amount of ozone gas in the air. The gas is “a powerful lung irritant,” the American Lung Association says.

“The COVID-19 pandemic has driven home to the world the preciousness of healthy lungs,” the report stated.

There is no data for Clay County in Minnesota, but Becker County received an “A” for particle pollution and a “B” for ozone pollution.

Some of the cities that ranked the worst in the nation in various forms of air pollution included Los Angeles, Bakersfield, Calif., and Fairbanks, Alaska.

Where would the oil go if DAPL stopped operating