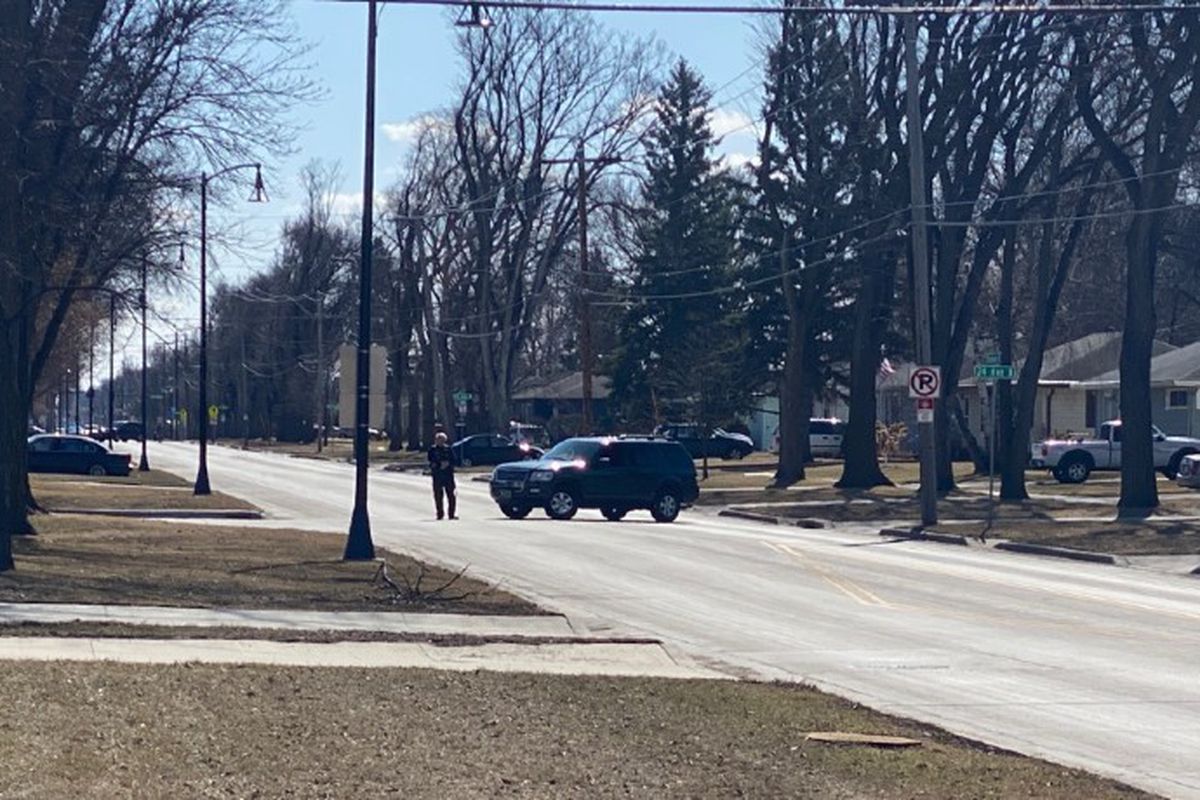 FARGO, N.D. – Since June 2020, there have been 19 calls to the West Fargo PD at the 900 block on Parkway Drive in West Fargo. Included in those calls was the shooting that took place on Monday that left a child with a gunshot wound.

“So I then grabbed the family and we shut the garage door and we kind of hung out in the house. Wasn’t sure what was going on.” said Jon Ross, a West Fargo resident.

“I panicked and called my son right away and was like, ‘Where you at? Are you guys inside? Are you guys safe?’.” said West Fargo resident Amber Grecco.

According to numerous residents that live on that street, the house in question has been trouble. The owner of that house is currently renting it out and she was aware of an incident that took place last summer. She did not know of the other calls until West Fargo PD told her about it on Tuesday.

One of those calls came on March 4 when a call was made for unwanted person and a firearm. That was confirmed by residents of the area that saw the police at the residence.

Since last Wednesday the home owner has had no contact with the current tenant that has lived there since Fall 2019.