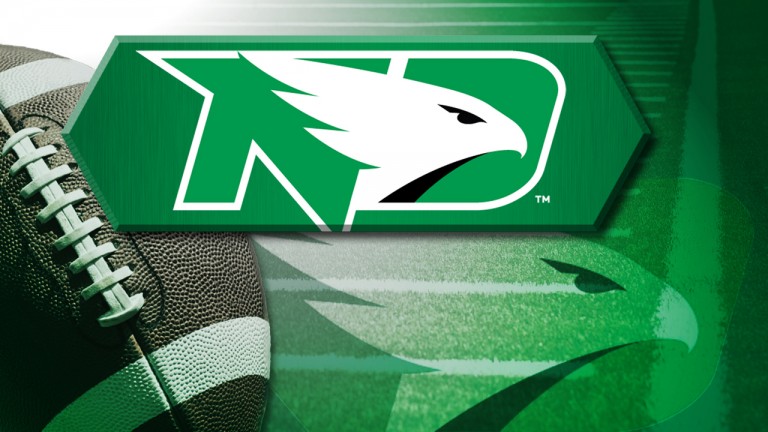 GRAND FORKS, N.D.– North Dakota Football’s season finale at Youngstown State has been called off, the league announced on Wednesday. The reason for it’s cancelation was not announced.

In a release, the Missouri Valley Conference said, “Valley Football athletically related activities will take place only to the extent permitted by local environments and applicable national, state, local and institutional guidelines in order to safeguard the health and safety of participants, staff and fans.”

The Fighting Hawks finish their inaugural season in the Missouri Valley at (4-1), with their last game having been played at NDSU back on March 20th. They will share a league title with Missouri State and the winner of Saturday’s game between NDSU and South Dakota St.

Beavers take two out of three against Mankato