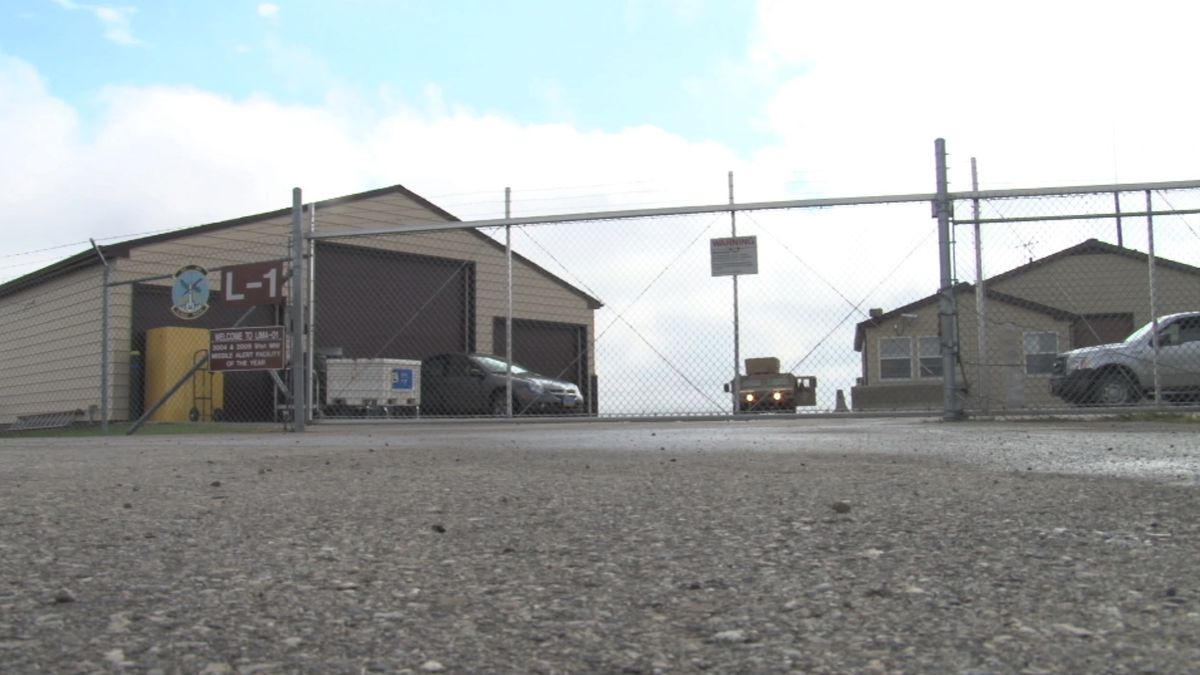 MINOT AIR FORCE BASE, N.D. – A group of U.S. Senators joined some high-ranking Air Force officials in getting a firsthand look at the modernization efforts on Minot Air Force Base.

The officials checked out both legs of the nuclear triad that are housed at Minot.

“One day of seeing is better than a thousand days of reading, and that’s what we’ve been doing today is seeing, and meeting the people that are on the front lines of defending this country,” said Sen. Angus King, I-ME.

Hoeven brought along four other senators from both sides of the aisle, as well as the Air Force Chief of Staff, and the Commander of Air Force Global Strike Command. They spoke highly of the men and women who serve.

“Their ability to continue to make these two legs of the triad function way beyond the life span we thought they were going to need,” said Sen. Jean Shaheen, D-NH.

Every member of the group holds a position on a military related committee or subcommittee in the senate.

“Our adversaries, Russia and China, they have not put a pause on anything. They continue to develop new platforms, they both have triads now, and they pose a very real threat to this country, so we cannot pause. We need to continue with modernization again for the security of this nation,” said Sen. Deb Fischer, R-NE.

The group mentioned that this is the first congressional tour of a base since COVID-19 shut things down.

The group is moving on to Nebraska next to tour Offut Air Force Base.