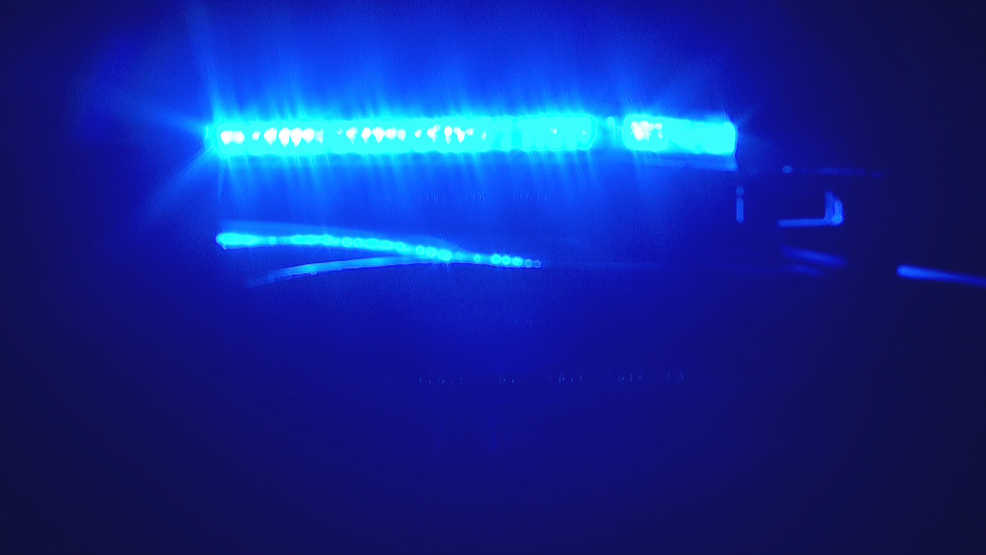 MINOT, N.D. – Minot police say three men were hurt in an early morning shooting Sunday. Dispatchers got a call around 2:30 a.m. from someone near the Ice Cold Ryders motorcycle club reporting gunshots. Police say three men, ages 22, 26 and 42, were shot and wounded and were taken to a Minot hospital by private parties. One victim was treated and released while the other two were admitted. Police are investigating and say no other information about the victims or their conditions is available.