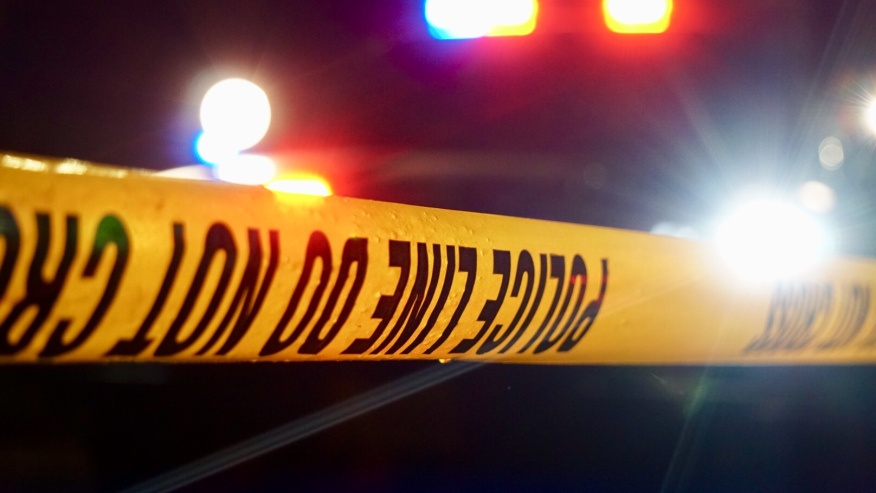 MINOT, N.D. – Police are reporting an increase in the number of homicides from 2019 to 2020, and as we go into the second week of the New Year, officers are looking at ways to lower those numbers.

According to the state’s crime report, there were no homicides in Minot in 2018 one in 2019. Last year there were eight.

“This has become a little bit different than 25 years ago when I started at the PD and we maybe get one or two a year,” said Chief of Police John Klug.

Klug says over the years, the numbers have started to rise. Now they are looking to hire someone to look into preexisting trends happening in the city and to try and help lower those numbers.

“The one thing that we were approved this year was that analyst position,” Klug added. That position would also help officers make informed decisions during an investigation.

Over at the Ward County Sheriff’s Office, they say homicides weren’t their biggest issue — but something that was just as deadly.

“What we have noticed an increase in is the amount of seized narcotics that we have had,” said Captain Jason Kraft.

Last year they were able to get at least $350,000 worth of fentanyl off the streets with the help of their K-9 Baxi.

A new anonymous tip service is also proving to be helpful in solving cases.

It’s all in an effort to keep the county safe, but Kraft says community help is a big part of that as well.

He added, “We can’t be everywhere all the time. We can’t know everything that is going on in the community.”

Both agencies say their main goal is to keep the people in the city and county safe, and with new technology and techniques in place, they are hoping for the best in 2021.

Minot had the most homicides in the state last year. Fargo came in second with five homicides.