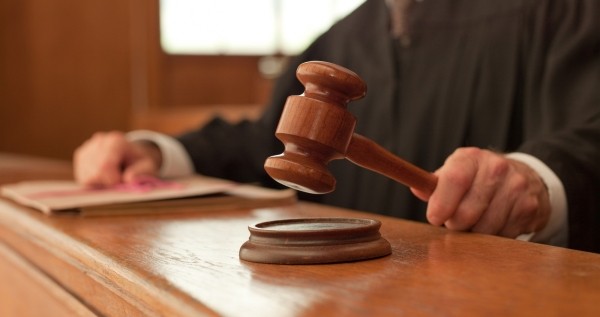 MINOT, N.D. — A North Central District Court judge has denied a defense request to lower bond for a Minot man charged with fatally shooting his wife.

The incident was originally investigated by Minot police May 21 as the accidental discharge of a firearm. Connie Rod died five days later at the hospital. Erik Rod was arrested in August and charged with felony murder and felony reckless endangerment in his wife’s death.

Lee said he believes the current bond is already on the low end.

Connie Rod’s obituary indicated she was a licensed family therapist and chemical dependency counselor and had worked most recently at the Dakota Boys and Girls Ranch.

‘This has become a little bit different than 25 years ago when I started at the PD’: Minot had most homicides in the state in 2020