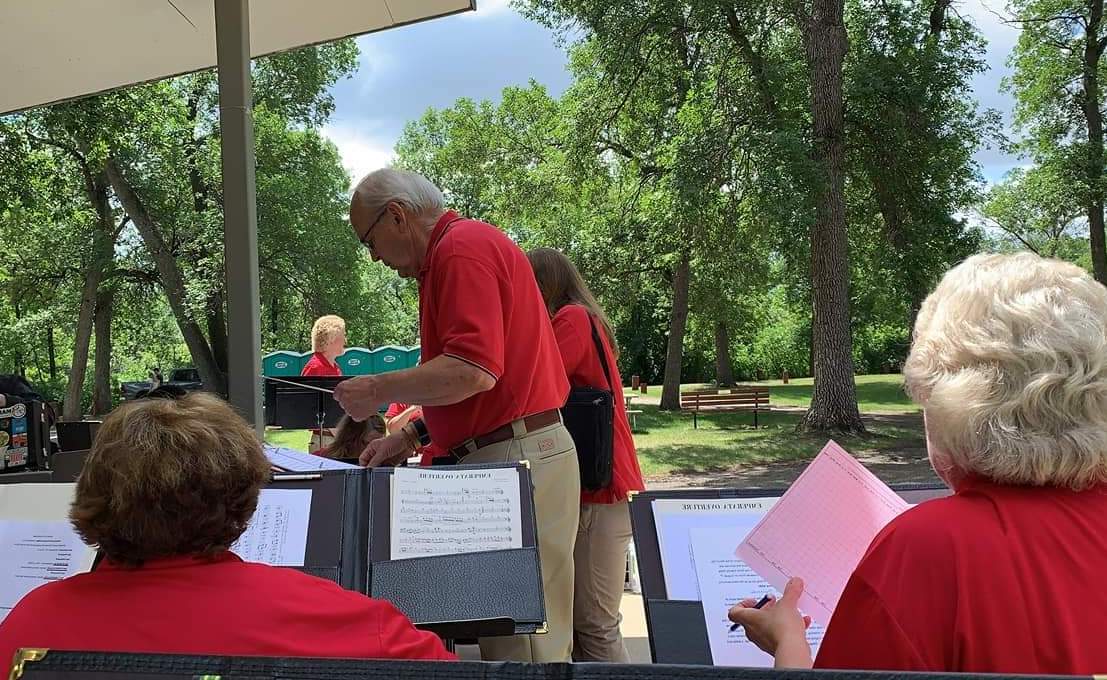 Minot, N.D. – According to the statement, the Minot City Band will perform on the south side of the Aviary.

Right now, the Minot City Band is under the direction of Joseph T. Alme.

The concert will end with a special rendition of “Happy 100th Birthday” to Roosevelt Park Zoo.

The designs were made by area band students.

There are five different designs to choose from.