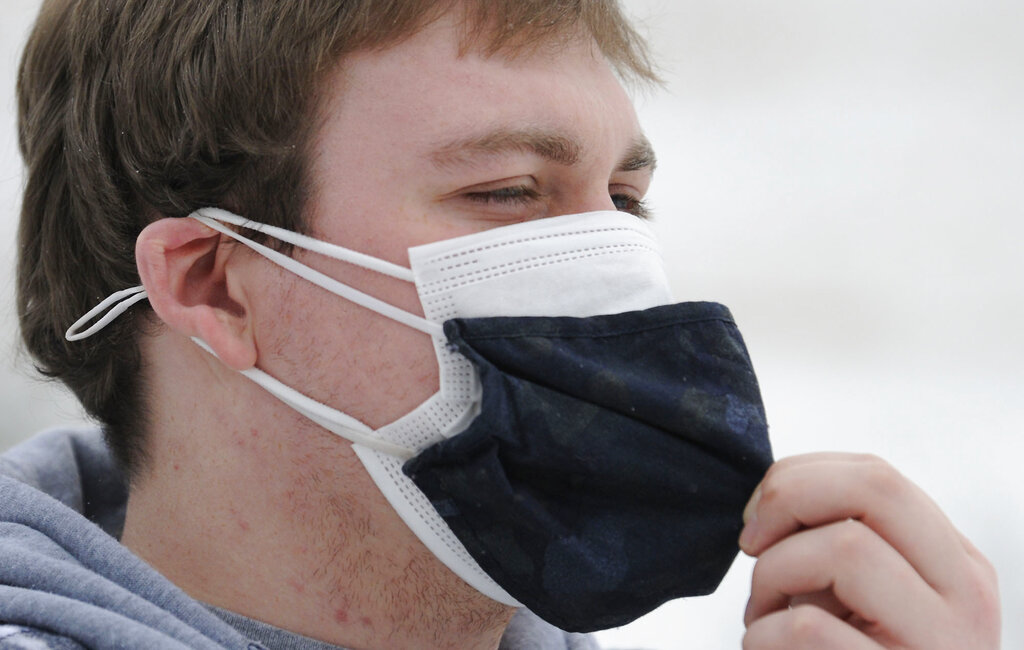 North Dakota’s House of Representatives on Monday concurred with and passed the Senate version of House Bill 1323, brought by Rep. Jeff Hoverson, R-Minot. The Senate last week passed it 30-17. The House passed it 67-24.

The Senate amended the bill to prohibit only state elected officials, including the governor, and the appointed state health officer from issuing mask mandates. Cities, counties, school districts and businesses would be able to require masks. The original bill was a ban on all government mask mandates. It passed the House 50-44.

“The mask mandate is a local issue, and it will stay a local issue in this bill,” said Rep. Jason Dockter, R-Bismarck.

Burgum on Thursday declined to comment on the bill after its Senate passage.

Active cases of the virus had reached more than 10,000 late last year, but they fell sharply in the period of the mask mandate. Many local governments around the state also implemented mask requirements last fall. Before the statewide mandate, the governor for months implored residents to wear face masks out of personal responsibility.

Burgum has three legislative days to act upon the bill once it reaches his desk. If he signs the bill, it would take effect Aug. 1. The House and Senate would need two-thirds majority votes to override a veto.

The Senate did not pass the bill by a veto-proof majority; the House did.