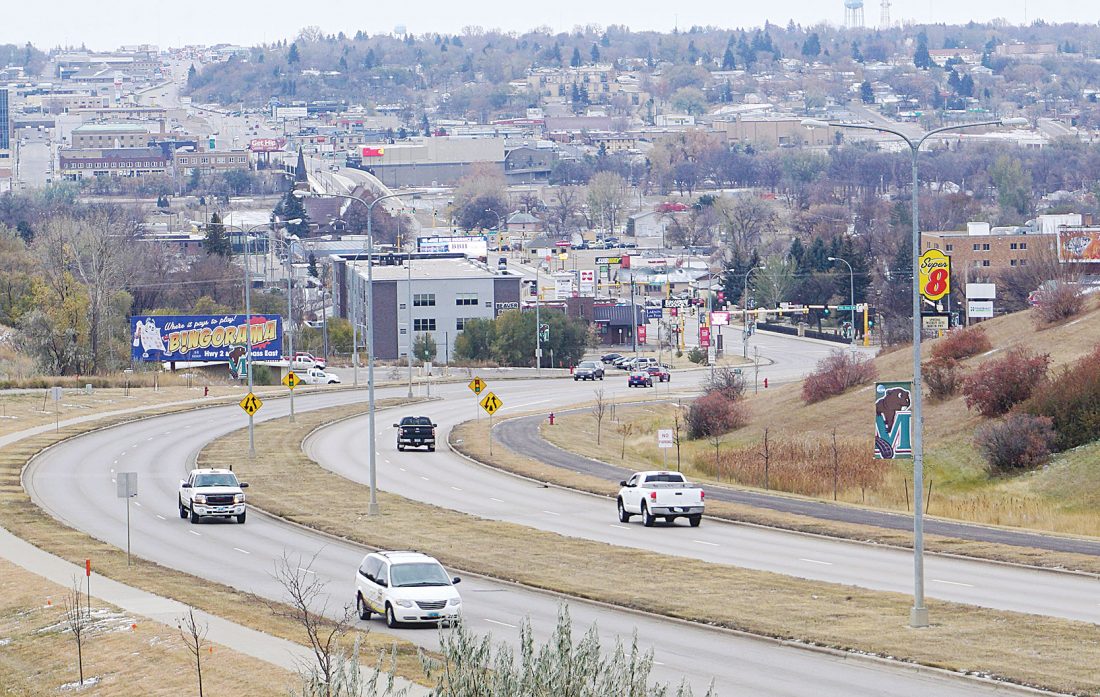 They have finished the first of three stages for the study. They ask that people continue to submit their thoughts at each stage to make sure Minot sees the changes they want. A large portion of the feedback so far has been about safety issues.

“This is the time for that input. This is the time to let your voices be heard, because in five years or whenever this portion is coming, and it is decided upon by whatever that governing body is, that is the wrong time to complain about medians, or whatever that process is,” said Mayor Shaun Sipma, Minot.

The next stage of public input and virtual meetings will run from April 19 to May 17.