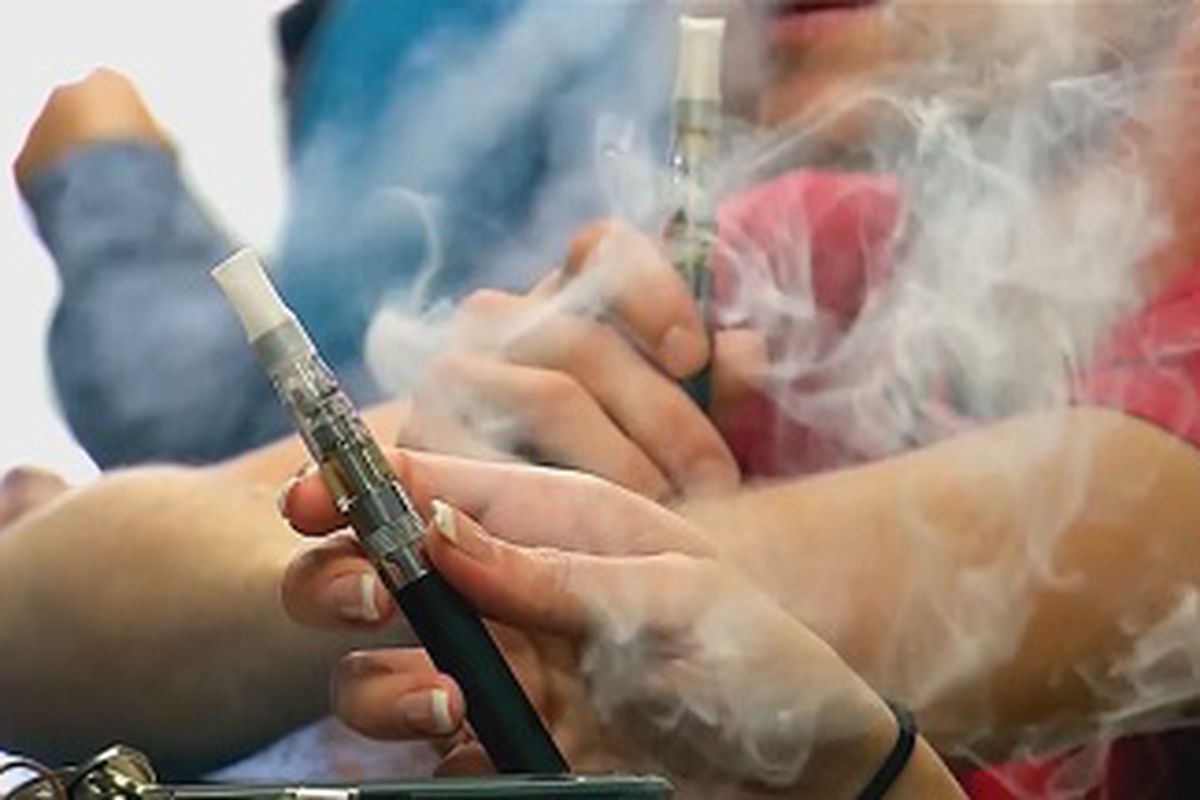 FARGO, N.D. – For those buying and selling THC, a new bill on the governor’s desk could mean trouble.

“I don’t think it should be a crime,” Joe Steiner says.

Although it’s never been for him, Steiner says as a college student, he knows several people who vape THC. Something that will soon be illegal in North Dakota.

“I’ve heard of it,” Steiner says. “A lot of my friends experiment with that kind of stuff.”

The bill will ban Delta 8, 9 and 10. A product sold at gas stations and vape stores. It’s also a product found in marijuana, but on a much smaller scale according to Legalize N.D. Chairman Dave Owen.

“The second the governor signs it, it becomes law and this could become a huge problem,” Owen says.

He says the governor has 10 days to sign the bill. It will go into effect immediately. Meaning anyone found buying or selling these kinds of THC could face hefty charges for possession of a controlled substance.

“This is a very commonly bought and sold product,” Owen says. “I don’t want someone to wake up one day and all of a sudden be in felony possession of a controlled substance.”

Several vape shops say it’s something they sell a lot of, but none would comment on their plans. However, they say it’s been frustrating keeping up with all of the changes in recent years.