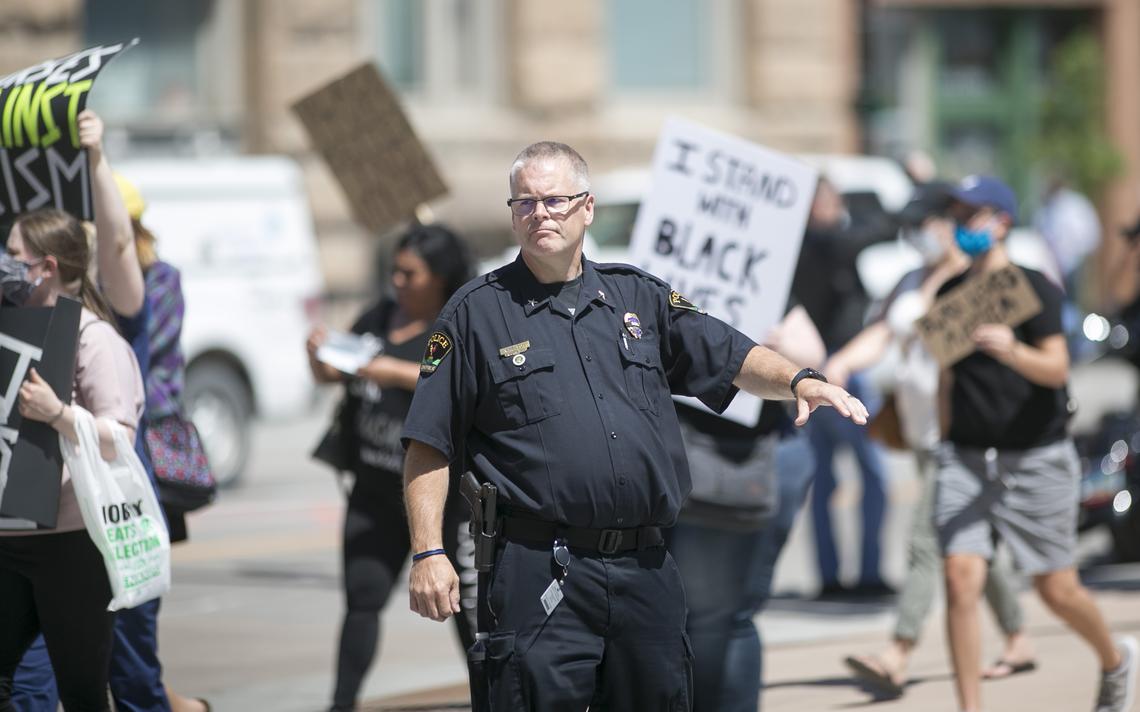 GRAND FORKS, N.D. – Grand forks police have made structural changes to their organization in recent months to prioritize their connection with the community they serve.

According to the Grand Forks Herald, the local police department made “tweaks” to their organizational structure, establishing an Education and Outreach Bureau and transitioning to a “beat cop” patrol model.

Grand Forks Police Lt. Derik Zimmel described the changes to the department as “gradual” but part of a long-term mission to adapt to social and political changes.

Zimmel said, “The demands on us constantly change, societal expectations change, city function changes, budget changes – there are all kinds of changes that are occurring,” he said. “So if all we did was leave the same form and function without regard for those changes, we’d be inefficient very quickly.”

In addition to creating a separate bureau to focus on education and outreach to the public, the department’s patrol system has been reorganized to resemble a “beat cop” model, with the same officers regularly patrolling a single area. The hope is that officers can develop a closer relationship and foster better understanding with the residents in that area.

Officers are assigned to their particular neighborhoods based on a bidding process, and will patrol that area for the duration of a year, being able to monitor trends and issues within that area.

The local fire department also made some structural changes, creating two new deputy fire chiefs to deal with administrative duties such as managing grants, budgets, and maintenance. Fire Chief Gary Lorenz said the changes keep the focus on the community.

“I think it puts a better structure in place as the city grows over the years,” Lorenz said. “So when my successor takes over that organizational structure is already there. He’s got those, those day chief positions that kind of are overseeing everything within the organization, and it will really help as the city and the department expands into the future, I believe.”

State bill to ban types of THC in North Dakota