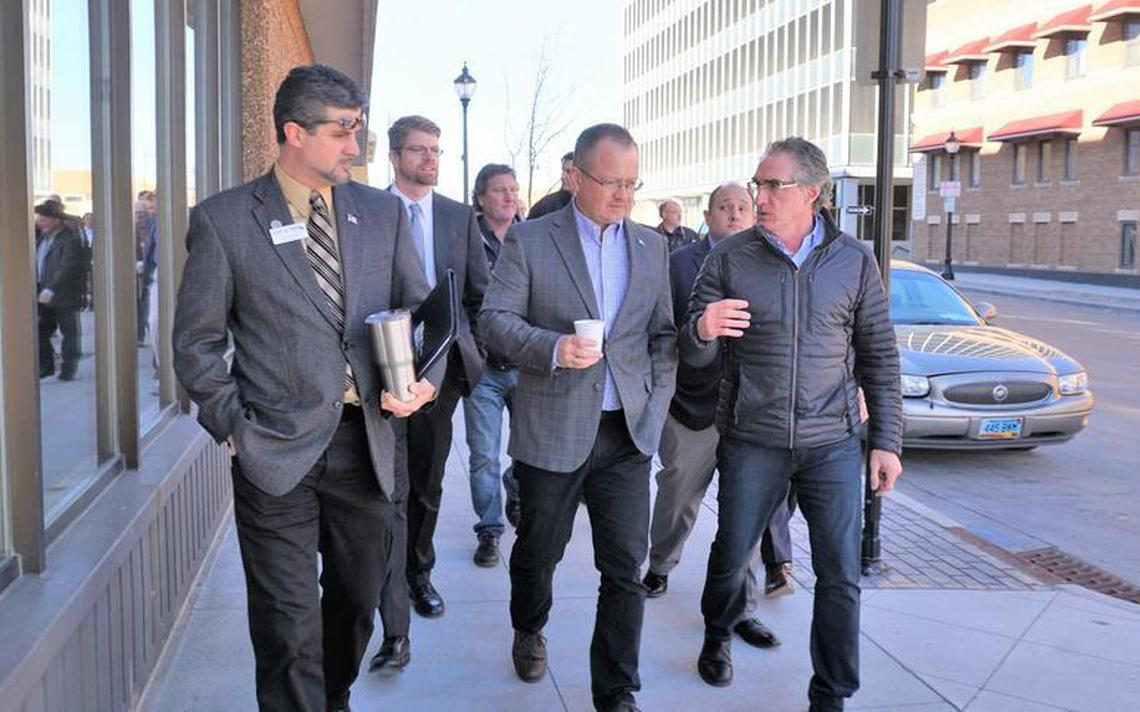 MINOT, N.D. – A special city council meeting has been called for Minot, and one of the agenda items is to discuss the contract of former City Manager Tom Barry.

Last December, Barry’s contract was extended for five years. The new contract stated that if he was fired early, he would be given a full year’s salary. Thursday, council members will meet with an attorney to discuss their options as well as any legal matters they may face.

“We’re waiting to hear what their sense and the staff sense is of the contract. And based on that information we are going to be deciding how to go. I think the specific issue is, do we keep paying him or not,” said Alderman Stephan Podrygula.