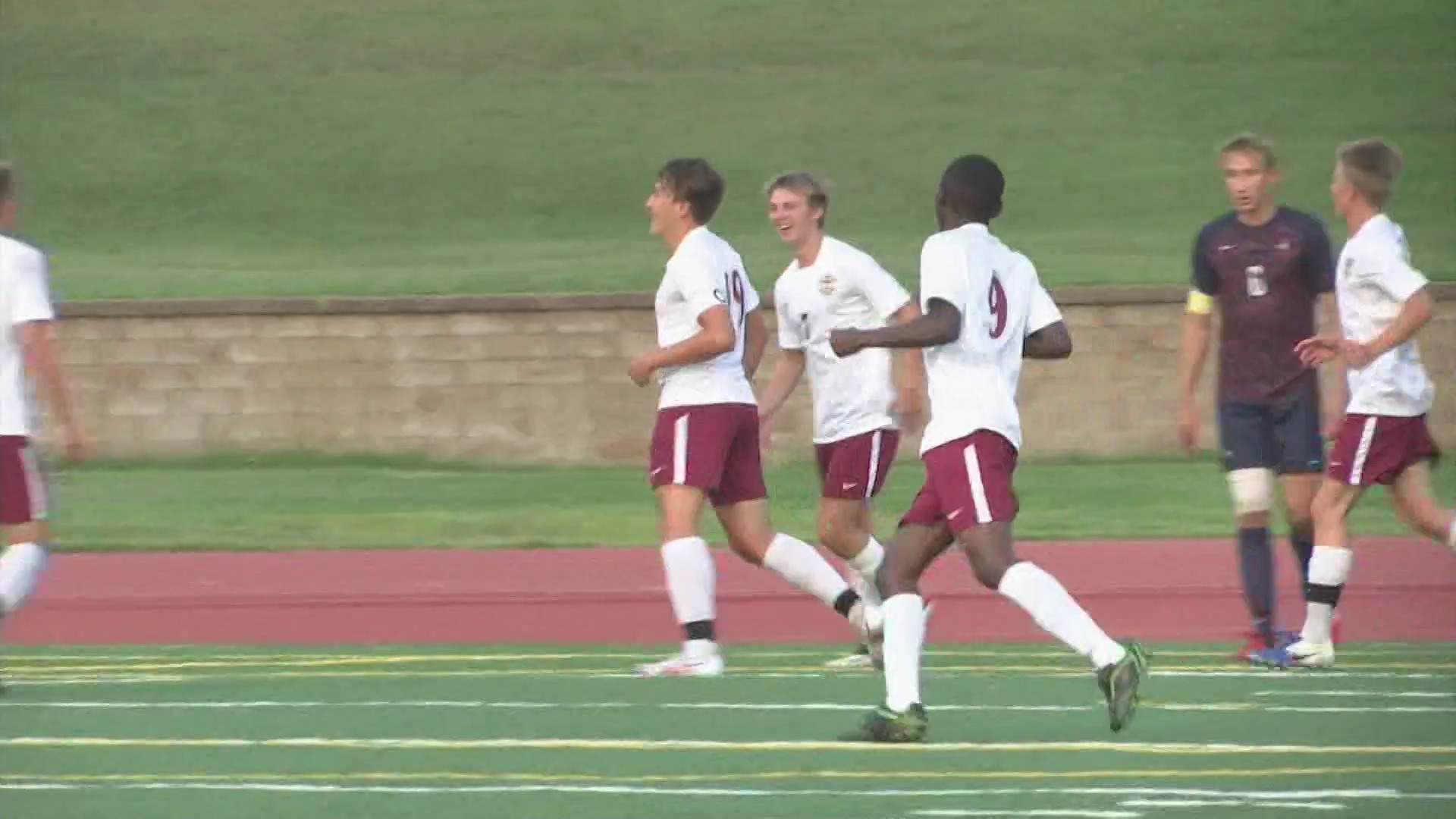 MINOT, N.D. – The WDA soccer season entered week two, with teams getting a chance to improve from their opening week, and shake things up in the standings.

One of those teams was Minot, who played well in the first half against Century, leading 2-0, before the Patriots tied it up to salvage a point.

Over at Legacy, the Sabers continued their hot start, with two early goals, the difference in a 3-1 win over Jamestown.