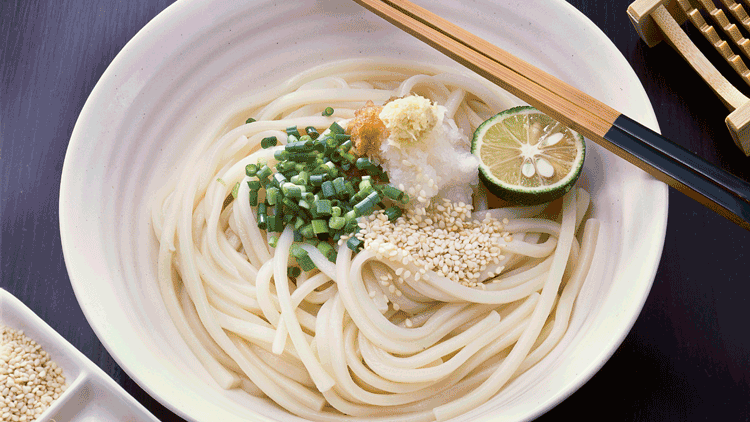 MINOT, N.D. – Digital sales made up nearly two-thirds of Noodles and Company’s sales during the fourth quarter.

Digital demand for Noodles and Company has rocketed over the course of the pandemic.

The Colorado-based fast-casual chain’s digital sales were up 128% year-on-year in the fourth quarter, and nearly two-thirds of all sales were made online.

Execs from the company told Insider it plans to use a mixture of ghost kitchens and franchise restaurants to dip its toe in new markets – but it’s not planning a major pivot to ghost kitchens any time soon.

Before the pandemic started, Noodles, which has just over 450 restaurants, was already investing in technology because of the growing trend for off-premise consumption. But it accelerated this process after the US entered lockdown and digital demand boomed.

Drive-thru isn’t an option – but pick-up windows are

Instead, it ramped up its rollout of pick-up sites, where customers place their orders in advance for collection either curbside or at a window.

Compared to dine-in and delivery, demand for pick-up was low before the pandemic – but quick pick-up locations are available at all restaurants, and they’re being used. In the 2020 financial year, Noodles’ digital sales more than doubled to $221.6 million, and more than half of this was order-ahead transactions.

As well as its pick-up windows, Noodles offers delivery through both a mix of aggregators and its own app and website.

Noodles has used its loyalty program to attract customers to its own orderings channels, which allows the chain to collect more data on their order behavior and find out how to drive repurchase. Sales through its own app and website channels also bring higher margins for the company, Lukach said.

In comparison, third-party delivery aggregators can be expensive because they charge fees, Lukach said. But Noodles has countered this by charging a 15% premium on its prices for orders through third-party services, which offsets the fees and puts the margins in line with its own delivery channels, he said.

There has been a significant increase in orders through delivery services during the pandemic, Lukach said, and these are often new customers. Noodles aims to hook these customers and bring them onto its own channels. The aggregators were a net positive and a “good return on our investment,” Lukach added.

Though the chain is expanding its digital offerings, it’s buying more real estate, too. It opened four new company-owned restaurants opened in 2020, and plans to open between 10 and 15 more in 2021, including a major push for franchise restaurants.

The company appointed John Ramsay as its first vice president of franchise sales in late 2020.

Noodles is using franchisees to enter new markets, while using corporate-owned restaurants in markets that it already knows well, John Ramsay told Insider. Having franchisees with local insight will give Noodles a “huge advantage” as it launches in the south and south-east, he added.

The chain has also signed leases to test two ghost kitchens, which cook food only for collection and delivery – one in an existing market and the other in a new market.

One of the kitchens is in Chicago, as the chain has its biggest presence in the Midwest and it knows the Chicago market well. This means there will be wide brand recognition in the site’s catchment area but the kitchen’s location in a more industrial area means it won’t cannibalize sales at other Noodles restaurants, Lukach said.

The kitchen will be predominantly delivery but customers will able to pick up orders, too.

The other ghost kitchen will be in San Jose, which is a new market for the chain. Lukach told Insider that Noodles can use ghost kitchens in an area like this to understand the location before it moves in with a freestanding restaurant.

Lukach added that the ghost kitchens are still very much in test mode.

Like Noodles, fellow fast-casual chain Smashburger is eyeing growth in 2021 with the opening of 40 new restaurants, but it’s shunning ghost kitchens for the time being. Instead, the company told Insider it can opt to build smaller restaurants in areas where orders are heavily digital, take-out, or delivery.

A look at the new menu for the upcoming Vietnamese restaurant, Pho H&M