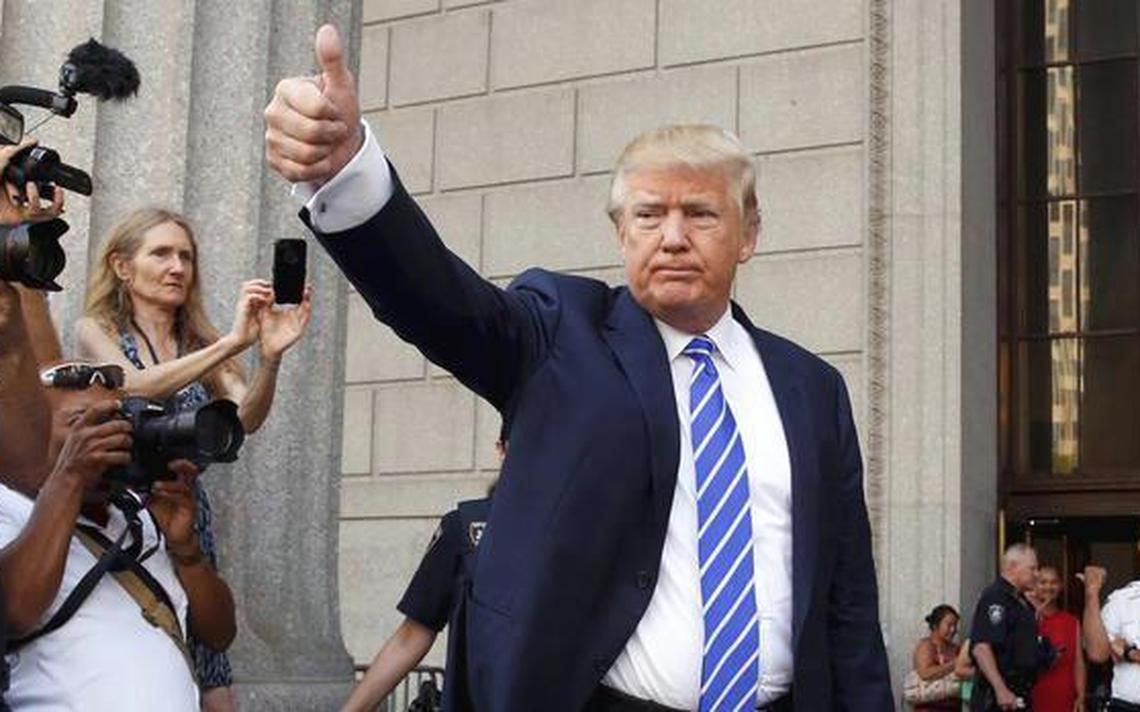 MINOT, N.D. — According to a new Rasmussen Reports poll, most in the GOP want their elected officials to be more like President Donald Trump.

The survey found some 72% of Republicans believe “their party should be more like Trump than like the average GOP member of Congress.”

As a conservative, I find that depressing.

Why do so many Republicans want to model their party’s future after a one-term president who is not conservative? Someone who has accomplished very little in office aside from alienating vast swaths of the American public?

Trump’s policy legacy is a sandcastle in a rising tide. Most of his accomplishments in that realm were implemented through executive order, meaning they’ll quickly be undone once President-elect Joe Biden takes office. Beyond the obscenely self-serving way he has conducted himself in office, his most lasting legacy will likely be his unprecedented and completely unhinged efforts to overturn the election that cost him a second term (with an assist from many more Republicans than any rational person should be comfortable with).

Trump has weakened America. In 2016 he promised to eliminate America’s national debt — then standing at about $19 trillion — over two four-year terms in office. The national debt now stands at $27.5 trillion, a roughly 44% increase.

Republicans have, historically, enjoyed deriding the fiscal profligacy of President Barack Obama’s tenure in office. As a point of comparison, America grew the national debt by $8.59 trillion during those eight years. Only slightly more than what we’ve added under Trump in half the time.

Don’t use the pandemic as an excuse. During Trump’s first three years in office, before we all learned what COVID-19 is, our nation added $5.2 trillion in debt.

This is the model for your future, Republicans? This profane, profligate and petty sore loser? A man who campaigned on his ability to make deals and get things done only to break roughly 50% of his promises once in office, according to PolitiFact?

After reading all that, Trump supporters will be reaching for their bag of excuses. They’ll blame Democrats and the “deep state” and the news media.

Yes, there is an entrenched bureaucracy in our federal government that seems to believe they, and not our elected officials, are in charge.

And yes, the national news media had it out for Trump, covering him far more aggressively with belligerence that was nowhere to be seen when Obama was in office, and that will undoubtedly evaporate as Biden takes over.

Yet still. Trump said he could handle those things. That he could overcome and implement an agenda Republicans could be proud of.

He sold us a bill of goods, my friends.