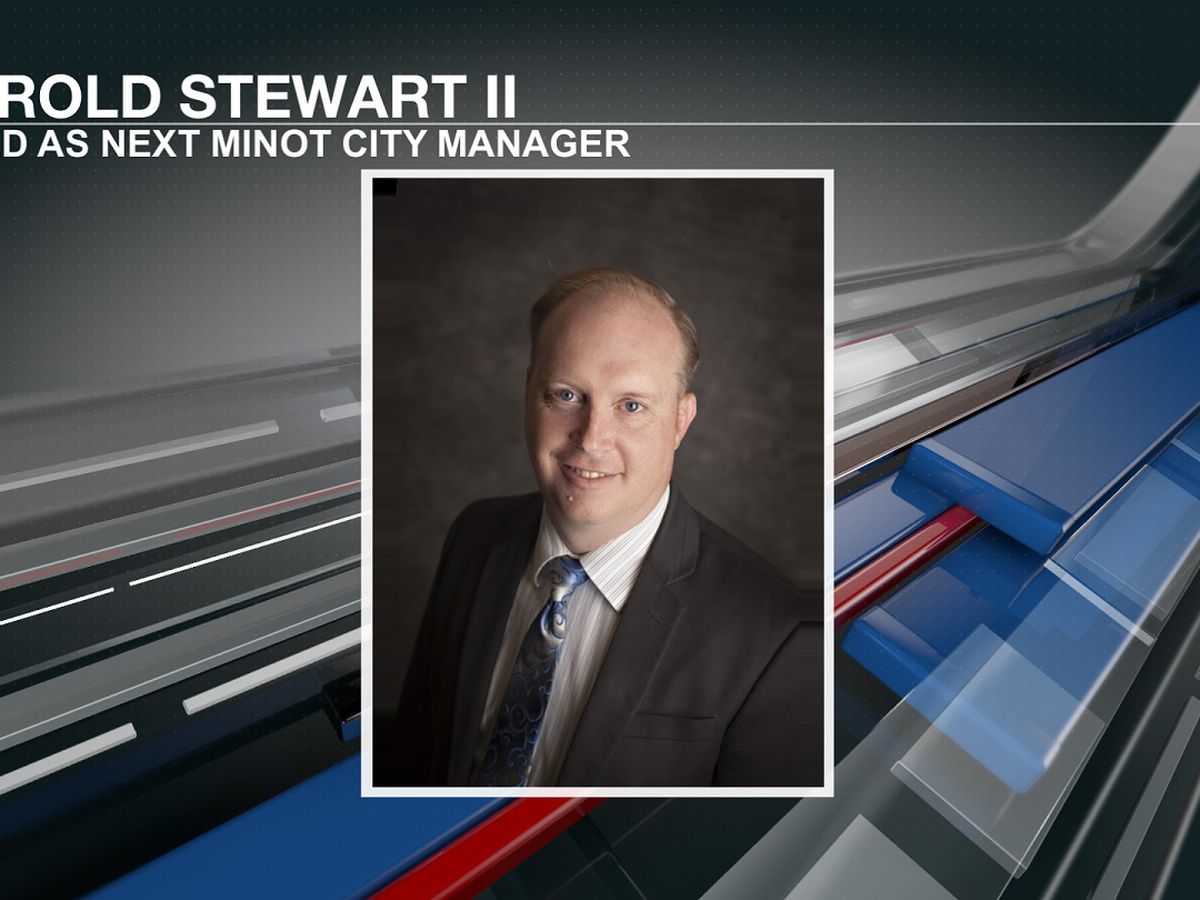 The city has hired a recruiting firm to help find qualified applicants.

Fifty people have applied for the position so far.

City leaders are expected be given a list of narrowed-down candidates in mid-October to begin to select finalists.

No names will be released until finalists have been selected which will then be followed by panels and an interview process.

Public information Officer Derek Hackett said this is the just the beginning of the decision making process.

“This is kind of just the first leg of it, is getting the applications in. Now that we have them in the recruiter will actually whittle it down to the most qualified applicants and then that’s when the city takes over and tries to find their person that fits that job,” said Hackett.

City Finance Director David Lakefield is continuing to act as Interim City Manager until the position is filled.

Back in April, the City Council voted unanimously to fire then-City Manager Tom Barry amid accusations of a hostile work environment.