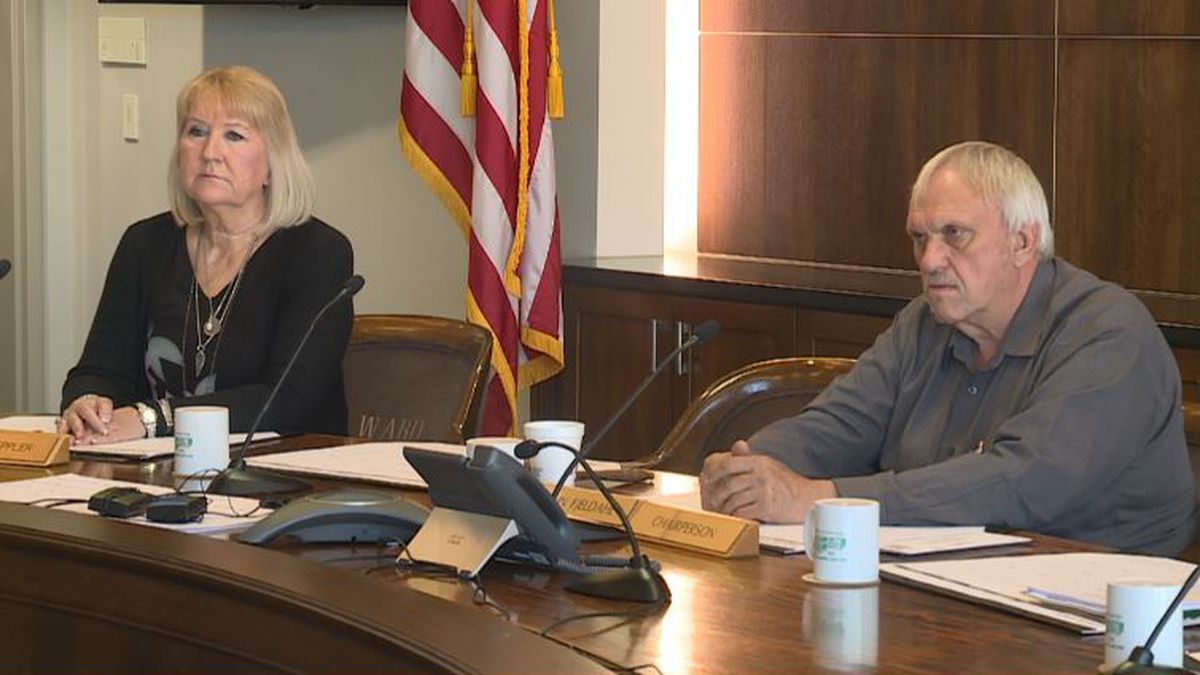 “Those employees were sent home immediately, and they’re in a quarantine period. They will not return to work until First District Health has released them to return to work,” said Tammy Terras, Ward County Human Resources Director.

First District Health Executive Officer Lisa Clute said retesting will take place next Friday, and although the testing situation is fluid, she said she assumes the organization could have results back Tues., June 2.

“The plan is to do inmates and all of your jail staff, Sheriff, and we’ll also be in the Minot PD and so forth,” said Clute.

The Commissioners voted to discontinue the county administration building reopening plan for May 26 and review the situation at the June 2 meeting.

Terras said she and presumably the highway department would feel comfortable with that area opening due to less public foot traffic and election drop boxes and mail ballot options, leading to the motion being amended.

“I’d like to leave the motion the way it is, but I’d like to see the highway department removed from that motion,” said John Pietsch, Commissioner.

As the June election nears, the Commissioners made a decision dealing with its workers.

“We need to determine the election workers are essential until the election is certified,” said Shelly Weppler, Commissioner.

Ward County election ballots must be postmarked no later than June 8, or dropped off by 4 p.m. on June 9 at locations listed on the county website.

Minot to receive $63,000 from Department of Justice for COVID-19 response