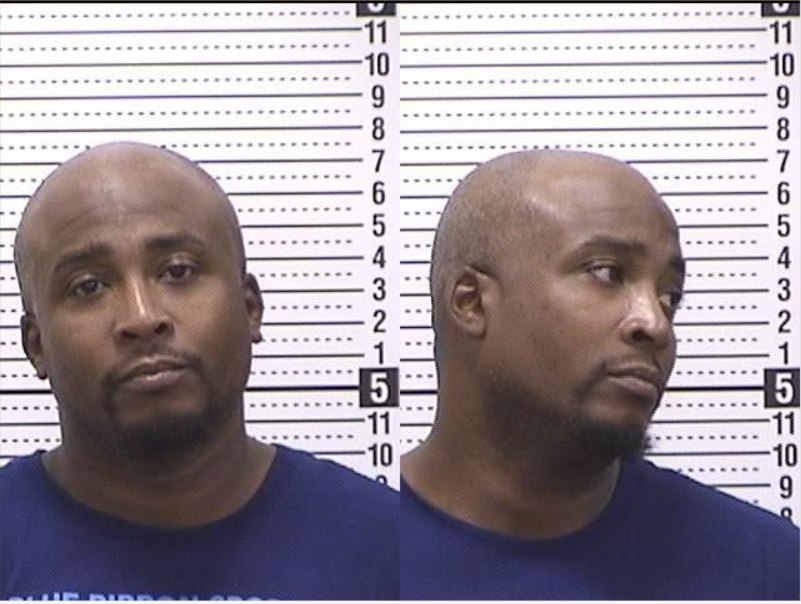 MINOT, N.D. – Police are looking for a Minot man involved in a stabbing incident in southwest Minot around 1:30 p.m. Sunday.

The victim, an unknown man, was transported to the hospital.

Minot Police are asking for assistance in locating the suspect, 39-year-old Jarreau Seaphus.

Seaphus is wanted in connection with this incident as well as multiple outstanding warrants, including two counts of aggravated assault, reckless endangerment and terrorizing, among other charges.

In a press release Sunday night, Minot Police said Seaphus should be considered armed and dangerous. Police added, “Do not approach him.”