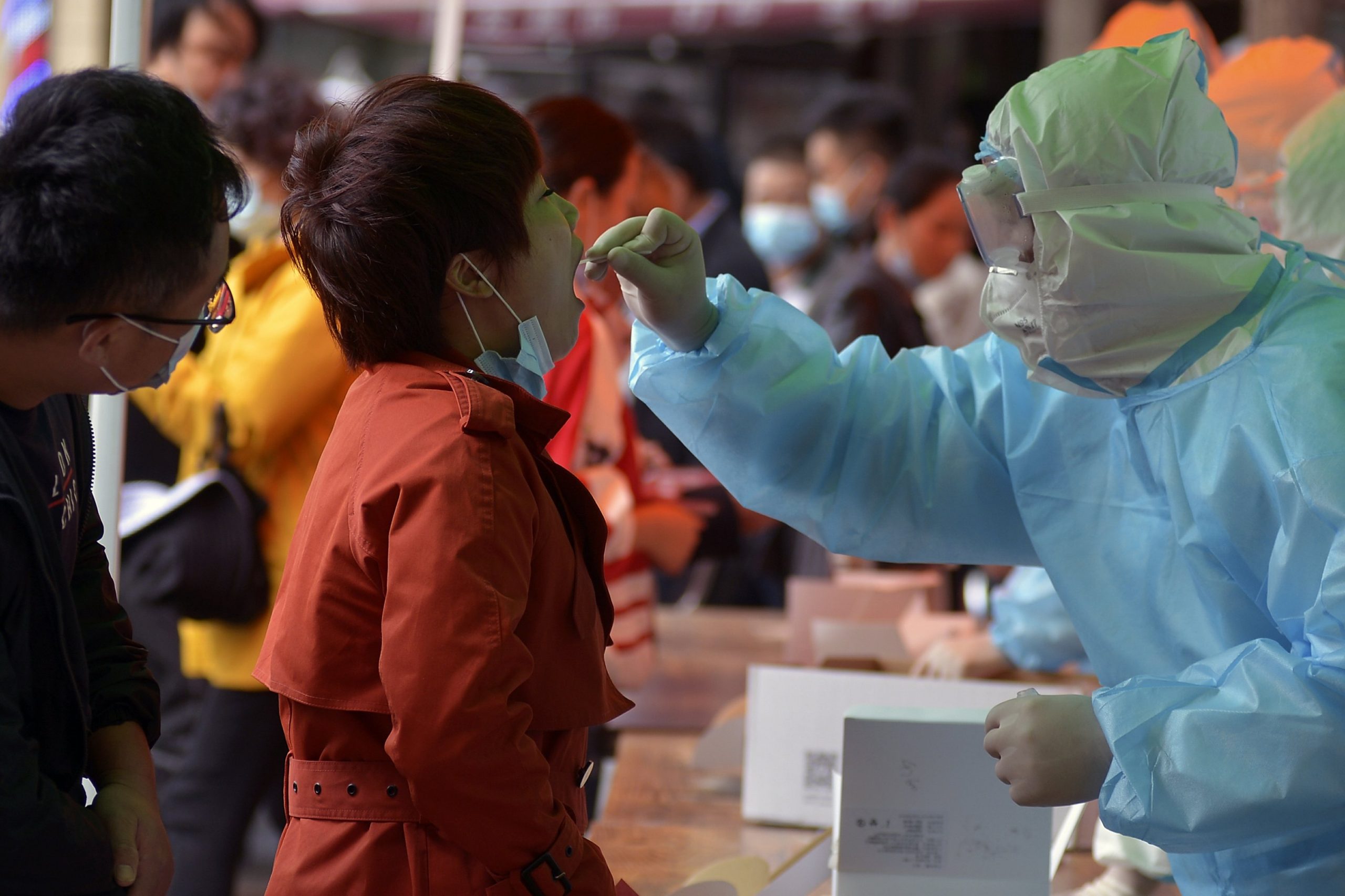 BISMARCK, N.D.— Following are the North Dakota Department of Health COVID-19 case rates, deaths, hospitalizations and vaccinations as of Friday, April 16. Because all data is preliminary, some numbers and totals may change from one day to the next.

The health department reported the deaths of a Mercer County man in his 90s, a Burleigh County man in his 70s and a Cass County woman in her 70s on Friday. Cass County, which includes Fargo, reached 200 reported deaths since the pandemic began in the latest report, the most of any North Dakota county.

North Dakota continues to be a national leader in vaccine distribution, with more than 499,000 shots administered. The department urges residents to seek more information at www.health.nd.gov/covidvaccinelocator.