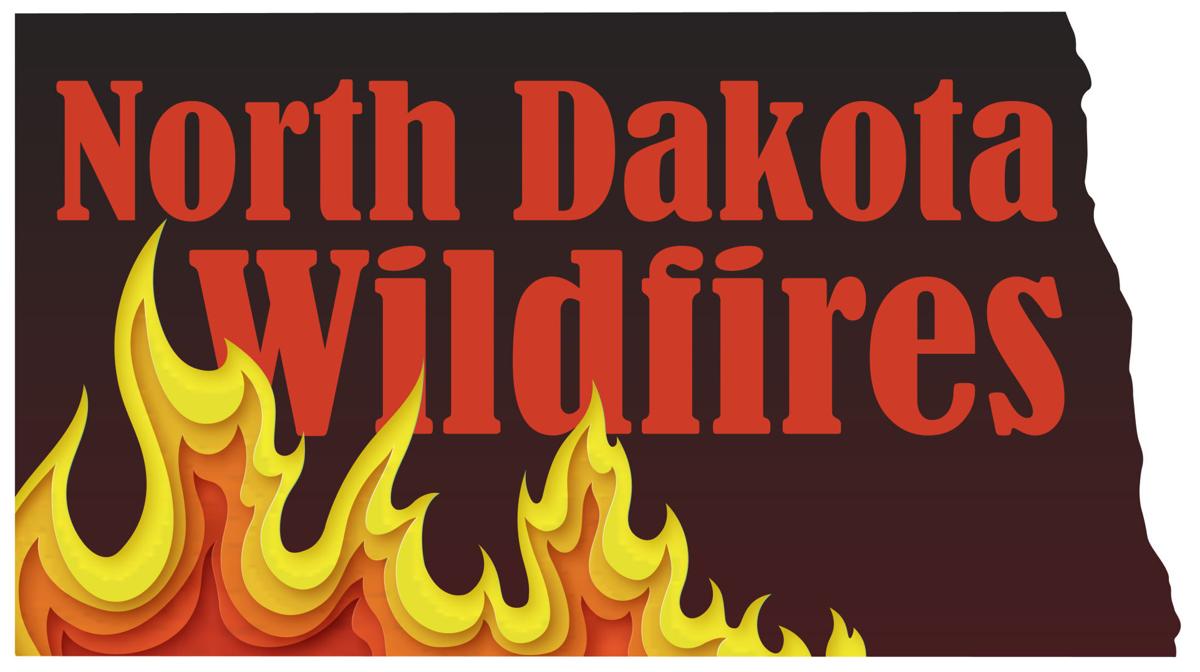 BISMARCK, N.D. – Wildfires in North Dakota this spring have burned an area four times the size of Bismarck, according to data released Tuesday.

Wildfire officials in the state have streamlined their fire documenting system to eliminate lags in reporting, according to Beth Hill, acting outreach and education manager for the North Dakota Forest Service. There have been 806 confirmed fires burning 78,326 acres — 8 ½ times the number of acres that burned in all of 2020.

“It’s astounding to see the … impact that these wildfires have had in our state so far this year, and it further reinforces the need for fire prevention from everyone in the state,” Hill said.

The active wildfire season is due to extreme drought blanketing much of the state. The scorched acreage equals about 122 square miles. As comparison, Bismarck covers about 31 square miles, according to U.S. Census Bureau data.