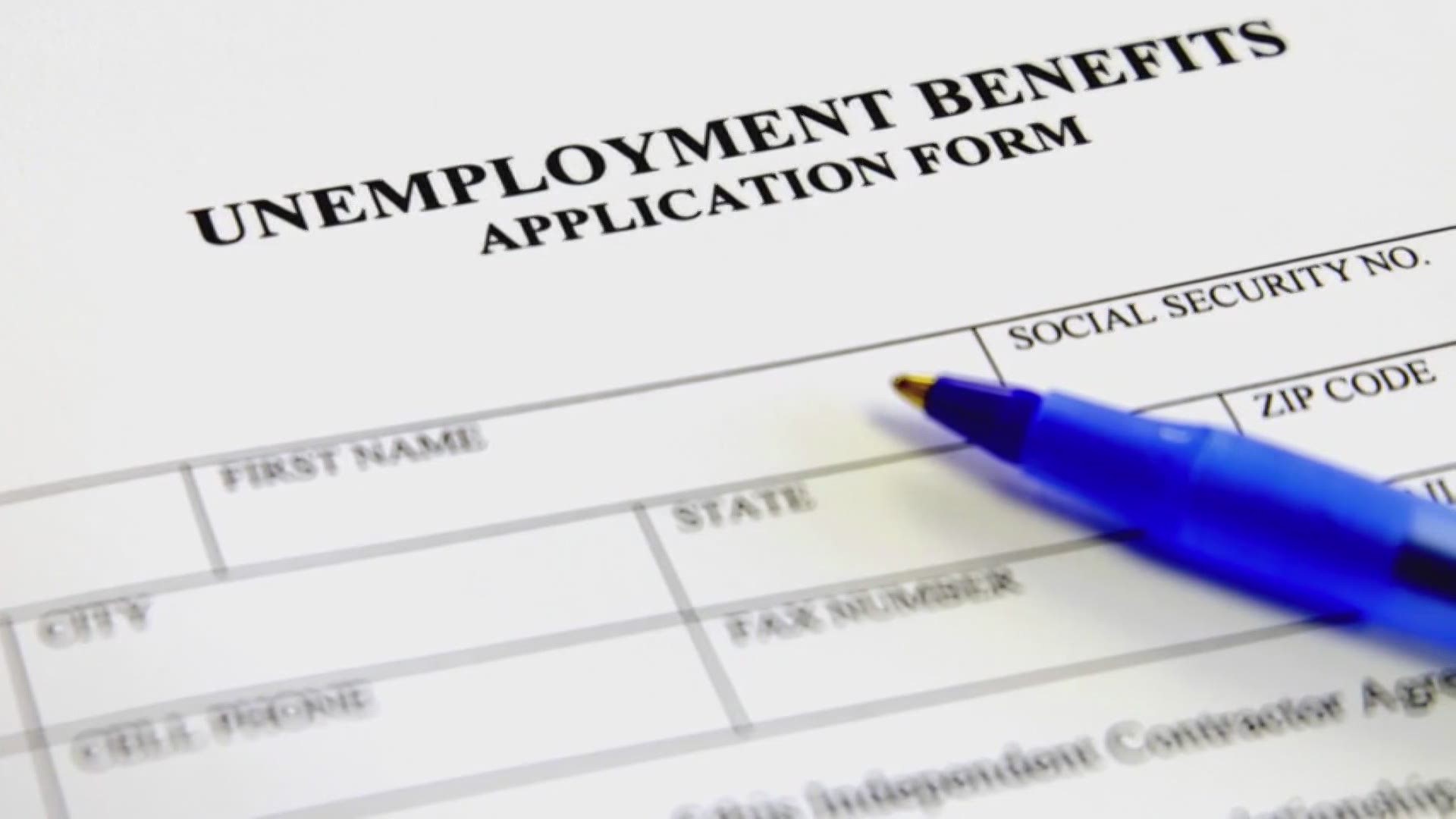 New claims, which are usually an indicator of layoffs, dropped to 748 in the week ending May 8, down from 770 the week before, the labor department said.

There were 2,753 new claims in North Dakota at the same time last year, when claims were at some of their highest levels in the pandemic in the weeks following mandatory business closures under state orders.

That’s the lowest level for initial claims since March 14, 2020, when there were 256,000 new claims. That was before COVID-19 cases skyrocketed and led to business closures and layoffs across the country.

Even as more and more Americans are vaccinated and businesses reopen, the labor market struggles to return to normal. New claims are still about twice as high as they were in the months leading up to the pandemic. And employers added a disappointing 266,000 jobs in April, a gain that fell well short of expectations.

Still, new claims have fallen significantly since peaking in early April last year at more than 6 million claims on a seasonally adjusted basis. Economists expect claims will continue to fall as businesses reopen and are less constrained by restrictions.