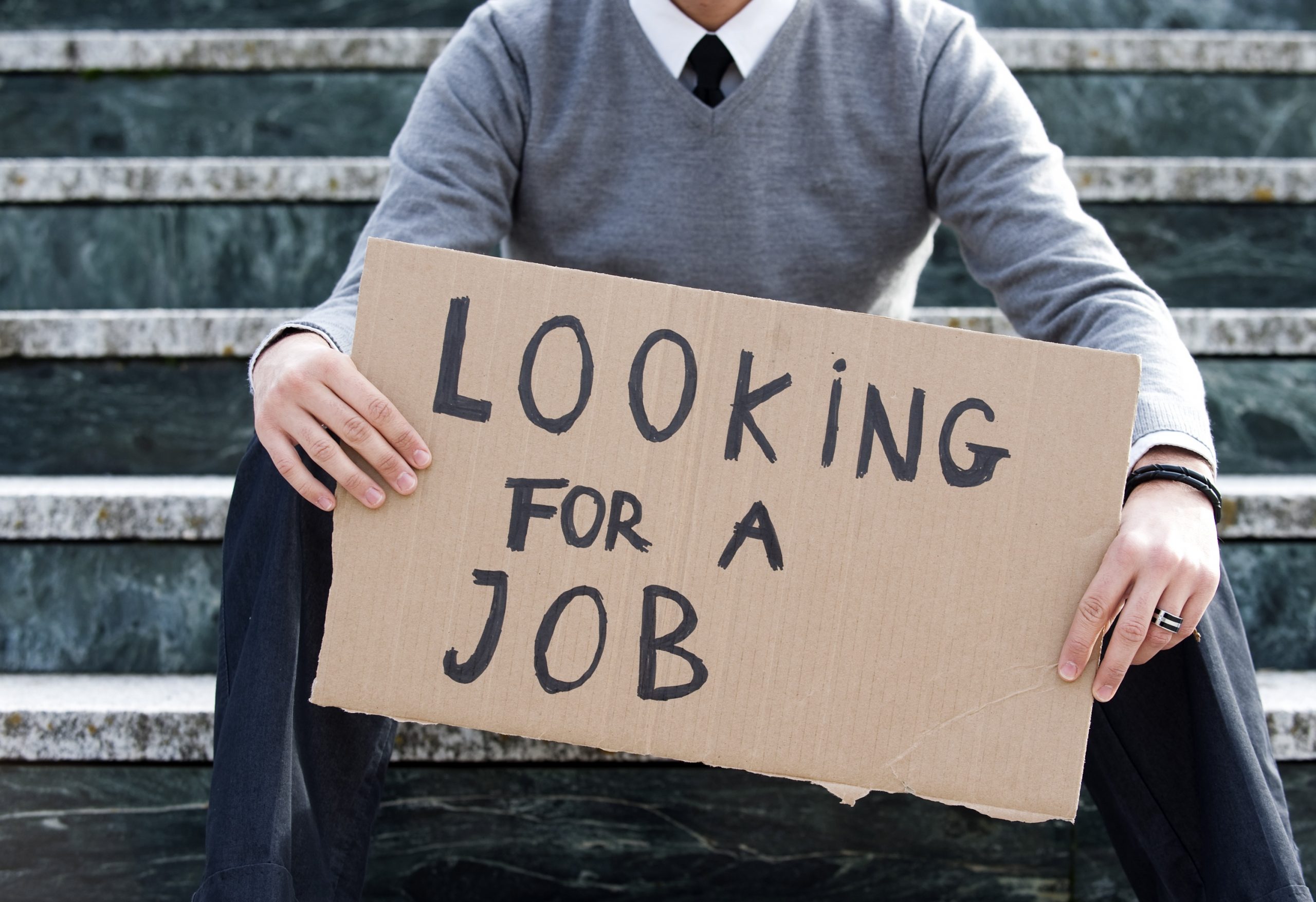 New claims, a proxy for layoffs, dropped to 1,970 in the week ending April 17, down from 2,047 the week before, the labor department said.

Last year at this time, there were 8,065 new claims in North Dakota as businesses laid off and furloughed their employees in the early days of the pandemic.

New U.S. claims peaked in the pandemic in early April with more than six million claims on a seasonally adjusted basis. Claims have slowly fallen since then, and now the four-week moving average is 651,000 claims as COVID-19 cases have dropped and states have loosened restrictions on businesses.