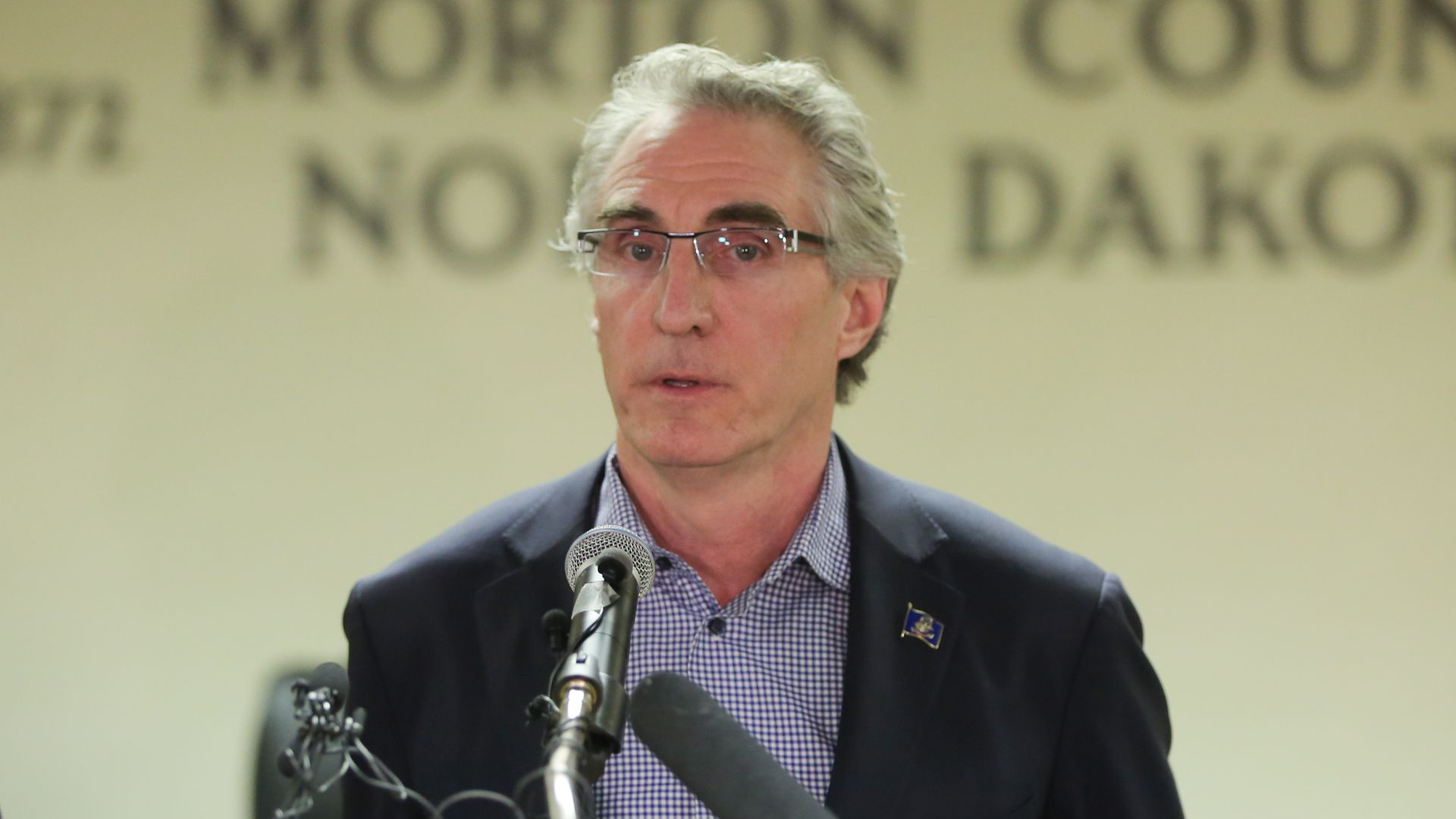 Why it matters: The bill was one of over 50 in 28 states introduced this year to exclude transgender youth from playing sports on teams that align with their gender identity.

Details: The bill stipulated that public schools couldn’t “knowingly allow an individual of the opposite sex” to join an all-boys’ or all-girls’ team.

What they’re saying: ACLU of North Dakota campaigns director Libby Skarin welcomed the veto, saying in a statement the bill “was never about leveling the playing field” for student athletes.

18,000 vaccine doses slated for North Dakota are stuck in warehouses as demand declines