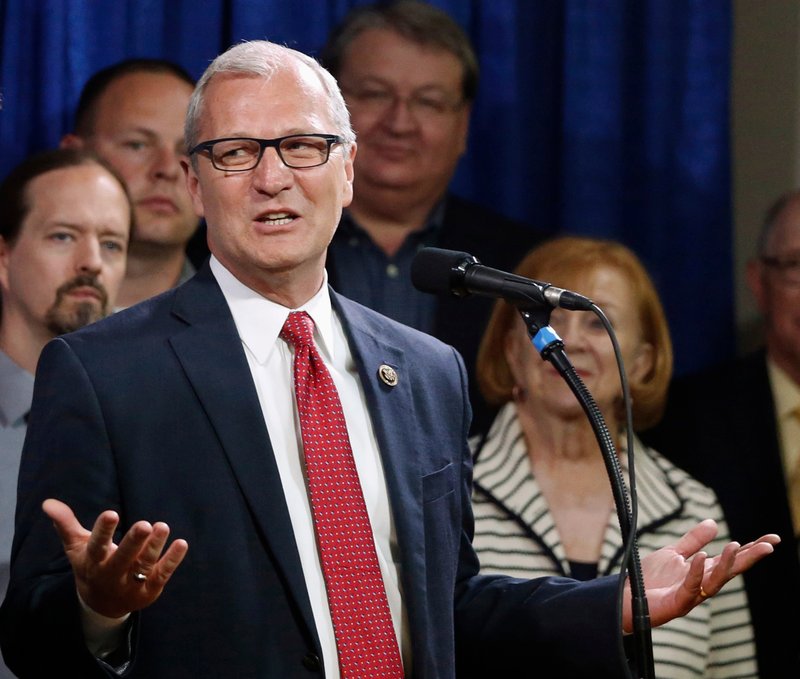 N.D. – The U.S. House of Representatives might have approved a commission to investigate the events of Jan. 6, but the bill behind it still faces a vote in the Senate, where it’s getting a chilly reception from North Dakota’s senators.

GOP Sens. Kevin Cramer and John Hoeven have indicated they’re likely to vote against the bill that would create a commission to investigate the Jan. 6 riot at the U.S. Capitol. Cramer stressed that he thinks regular, standing committees in Congress can solve the problem on their own. He pointed to hundreds of ongoing law enforcement investigations into individual acts on Jan. 6, too.

“I think it’s the best place for most investigations,” Cramer told the Grand Forks Herald. “It’s why we have committees that have jurisdiction over specific areas. It happened in our building, if you will, the United States Capitol. We, as members, were all witness to the event itself.”

In a statement released by his office, Hoeven did not say he would vote against the commission. But he raised similar doubts about the need for one.

“In the Senate we are using the committees of jurisdiction to review January 6. The Homeland Security Committee and Rules Committee are already conducting bipartisan reviews and will be issuing reports,” Hoeven said in a statement provided by his office. “At the same time, there are also ongoing investigations being conducted by law enforcement.”

Proponents, though, say a commission could investigate and report on Jan. 6 with more efficiency and authority, likely bringing more closure to an event rooted in former President Donald Trump’s unsubstantiated claims he won the 2020 election — which would also be an unavoidable focus of the investigation. That in itself could cause political problems for Republicans, who are riven over how to handle the power the former president still wields over the party. Some GOP members also reportedly fear a commission could become an election issue in 2022.

That commission would be made of five Republican and five Democratic members, with broad subpoena powers — conditioned on bipartisan agreement — with a final report due by year’s end. Congress would have the power to extend that deadline.

Cramer still stressed that he sees a commission as an extra, unnecessary measure to the attention that’s already been placed on the capitol riot. And he said he doesn’t share any fears about the commission affecting the coming midterms.

“I think the truth wins out,” he said, “and so I don’t necessarily worry about that.”

Proponents of the commission are likely heartened by the House vote on Wednesday, which saw 35 Republicans break ranks with GOP leaders to approve of the measure. It’s unclear, though, precisely what that means for the Senate. Passage there will require the entire Democratic caucus, plus 10 GOP votes.

Cramer and Hoeven’s expected “no” votes are in keeping with their conservative record during Trump’s presidency. Though they both voted to approve the election results that were certified on Jan. 6, they’ve never been so critical of Trump to put them in the company of the party moderates whom Democrats will need to overcome a filibuster — like Sen. Susan Collins, R-Maine, and Sen. Mitt Romney, R-Utah.

Minnesota’s senators have already shown they’ll support the bill. In an interview with the Grand Forks Herald earlier this week, Sen. Amy Klobuchar, D-Minn., said she plans to support the bill; Sen. Tina Smith, D-Minn., also indicated as much on social media.

“Sometimes in this job, you have to make tough decisions,” Smith said, in a brief, sarcastic jab at GOP leadership. “Like for instance, should you investigate thousands of people trying to stop an election by storming the Capitol or should you not?”

North Dakota experiencing slight inflation along with the rest of the U.S.