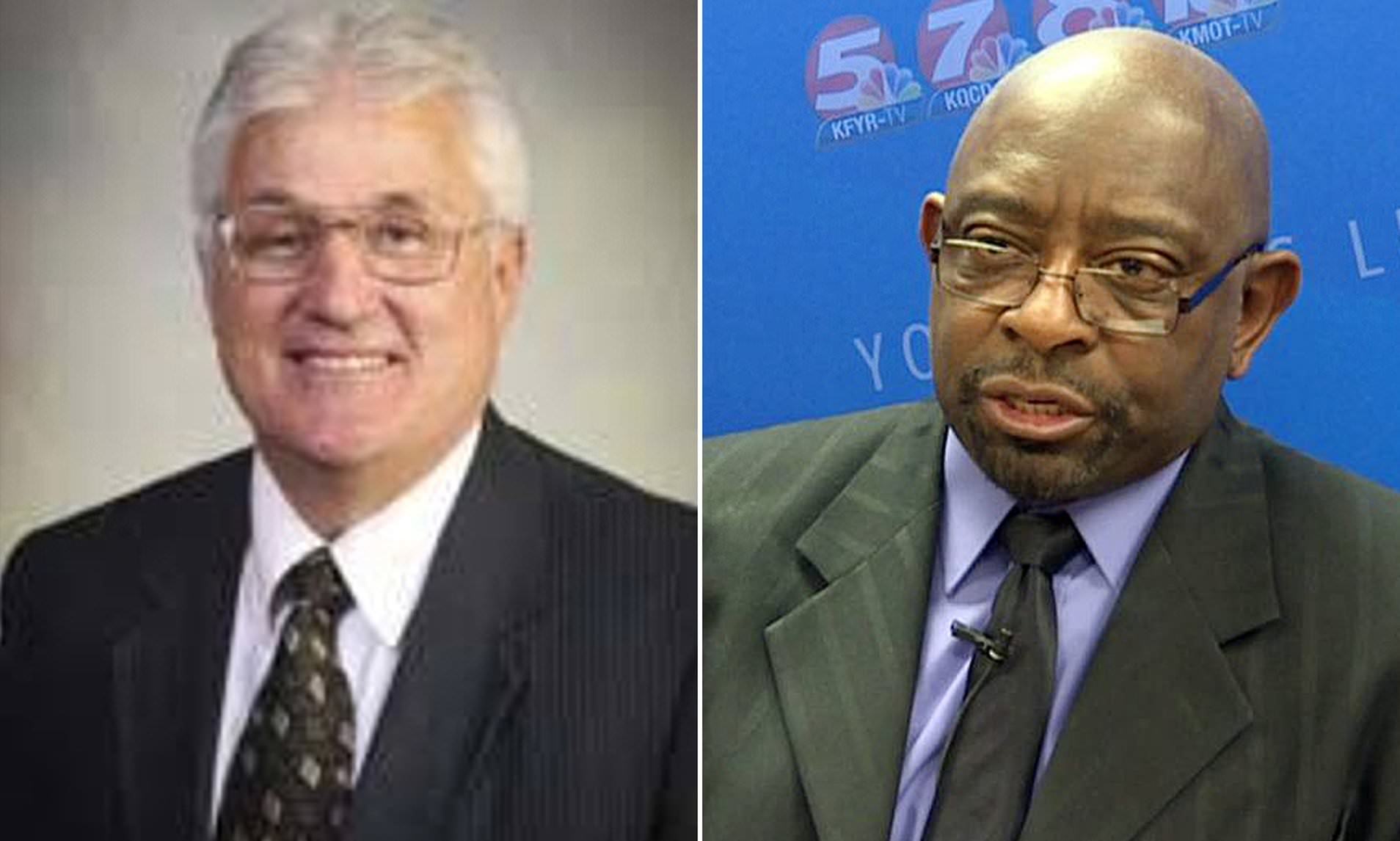 MINOT, N.D. – A white Republican state representative from North Dakota caught heat for saying that Black Americans were “glad their ancestors were brought here as slaves.”

InForum reported that Rep. Terry Jones, R-N.D., made the incendiary claim while discussing a bill he introduced on Wednesday that would allow North Dakotans to eliminate the mention of their race on official documents. Constituents would put “American” which is a nationality, in lieu of race.

House Bill 1333 would obligate state agencies to list “American” as the primary option on the paperwork that requested a person’s racial background.

“The unrelenting buffoonery of (Jones’) statement cannot be understated,” Abegaz told InForum. “And I don’t think he really believes it.”

The activist, who’s Black, also told the publication that he’s “not happy that my mother’s ancestors were stolen and brought here.”

Abegaz rejected the proposed legislation calling it “a piece of nonsense” that would inhibit the state from collecting relevant information about North Dakota residents with diverse backgrounds.

On the other hand, a failed former North Dakota Republican gubernatorial candidate came to Jones’ defense. According to InForum, Michael Coachman, who’s Black and conservative, claimed that slavery was indeed terrible but argued that enslaved Africans were converted to Christianity.

Coachman acknowledged that he doesn’t check boxes asking for a race as he viewed it as divisive. He opined that he wants to be recognized for his work and not his color.

Jones, who has held the seat since 2017, erroneously purported that being simply labeling a nationality as a race offered “a group of people that have lived under common laws for mutual benefits.”

Rep. Gretchen Dobervich, who is a Democrat, rebuked the proposal but didn’t believe Jones meant the bill to be racist.

“I don’t think [the bill] is meant to be racist, but the optics are not good,” Dobervich told InForum.

According to PBS, the Transatlantic Slave Trade is responsible for the transport of 12.5 million Africans starting in 1525. The continued devastating effects of white supremacy still plague Blacks in the Western Hemisphere today.