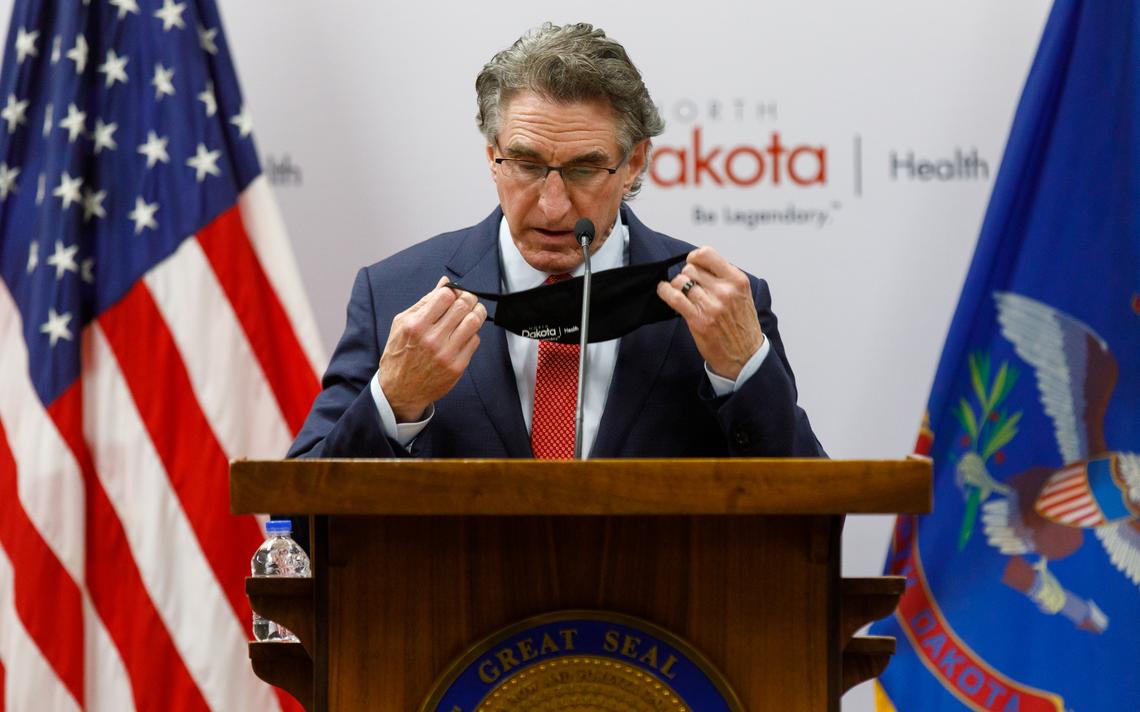 MINOT, N.D. — According to an analysis sponsored by WalletHub, North Dakota is currently the second safest state in the nation as the COVID-19 pandemic rolls on.

Ironically, that’s a ranking well ahead of South Dakota (touted by the Trump crowd as a paragon of pandemic response) and Minnesota (the example preferred by the region’s more left-leaning observers).

The latter state came in 10th in the overall ranking, while the former ranked 16th.

North Dakota ranked in the top 5 in four out of the five measurements used in the analysis.

The state is fifth for highest vaccination rate, second for lowest testing rate, third for lowest hospitalization rate, and fourth for the lowest death rate.

Keep in mind, this is but a snapshot analysis. For most of the metrics the analysis used a time window that only went back as far as Jan. 27 of this year.

North Dakota’s COVID-19 numbers have significantly improved since a peak in November of last year when active cases, daily deaths, and hospitalizations were among the worst in the nation, and Gov. Doug Burgum instituted a statewide mask mandate.

The data from those weeks and months are not included in this analysis, though the mask mandate and other pandemic-inspired restrictions on North Dakotans have been eased or eliminated in recent weeks, and so far, the state’s outbreak numbers are still looking good.

One of the most confounding obstacles to analyzing the pandemic, from the perspective of efficacious public policy, is that the virus hasn’t affected all parts of our country simultaneously. From state-to-state and region-to-region, we’ve seen peaks and valleys as the pandemic has played out.

That approach to reporting the pandemic has been unhelpful.

The virus comes in waves, and those waves do not impact our very large country equally. What’s more, the impact of the virus at any given time is influenced by variables that are far outside the realm of public policy. Does your state have a large elderly population? Cold weather that drives people indoors? A high rate of obesity or other comorbidities that can exacerbate the impact of COVID-19 on an individual?

None of those things can be legislated away, yet they all impact the data used to measure how state leaders have handled the pandemic.

Still, it’s heartening to know that, in the here-and-now, North Dakota is handling the pandemic well. Perhaps the most important metric we can watch right now are the numbers related to vaccinations, and North Dakota has consistently been at or near the top of the list when it comes to getting people dosed.

Nothing will contribute more to our society’s ability to move past COVID-19 than high rates of vaccination.

Minot’s Few Still “On The Fence” With Masks.