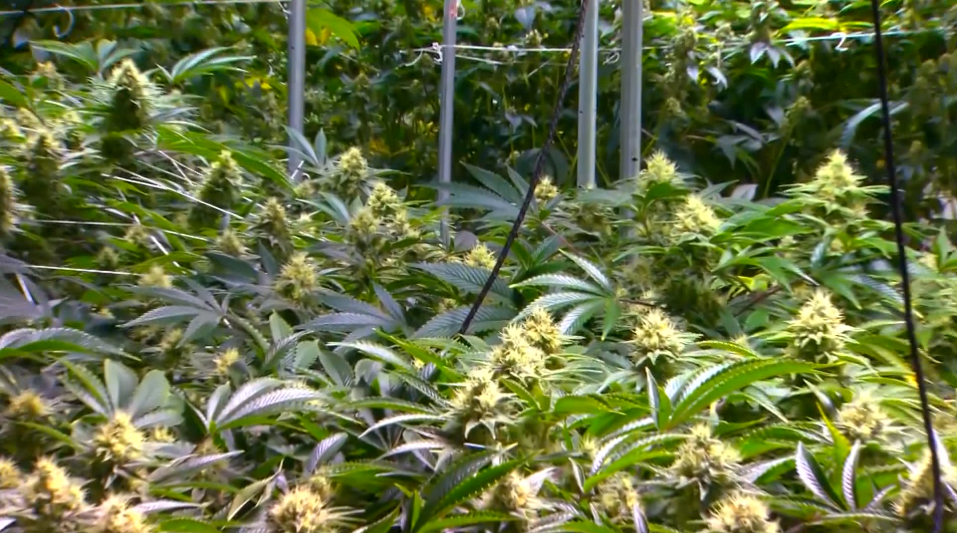 N.D. – A bill would legalize marijuana for recreational use in North Dakota — but with some restrictions.

House Bill 1420 would allow recreational weed to be sold at dispensaries, where medical marijuana is already available for those who qualify in the state.

Under the legislation, those 21 and older could purchase or possess an ounce or less and consume edibles or smoke the drug, but couldn’t do anything under the influence that would be considered negligent, like driving.

Bismarck’s Police Chief testified in opposition to the bill, but Bismarck Republican Rep. Jason Dockter who sponsored it, says it would be good for the state.

“Law enforcement has a lot bigger issues. It clogs up the court system. You have people that go to jail, it costs the state money. It comes to a point where law enforcement has to do what they can but they have so many other issues on top of just the marijuana issue,” Dockter said.

The committee didn’t vote whether to move forward with the bill. In 2018, North Dakota voters rejected a measure to legalize marijuana for recreational use.

COVID-19 hospitalizations on the decline in North Dakota