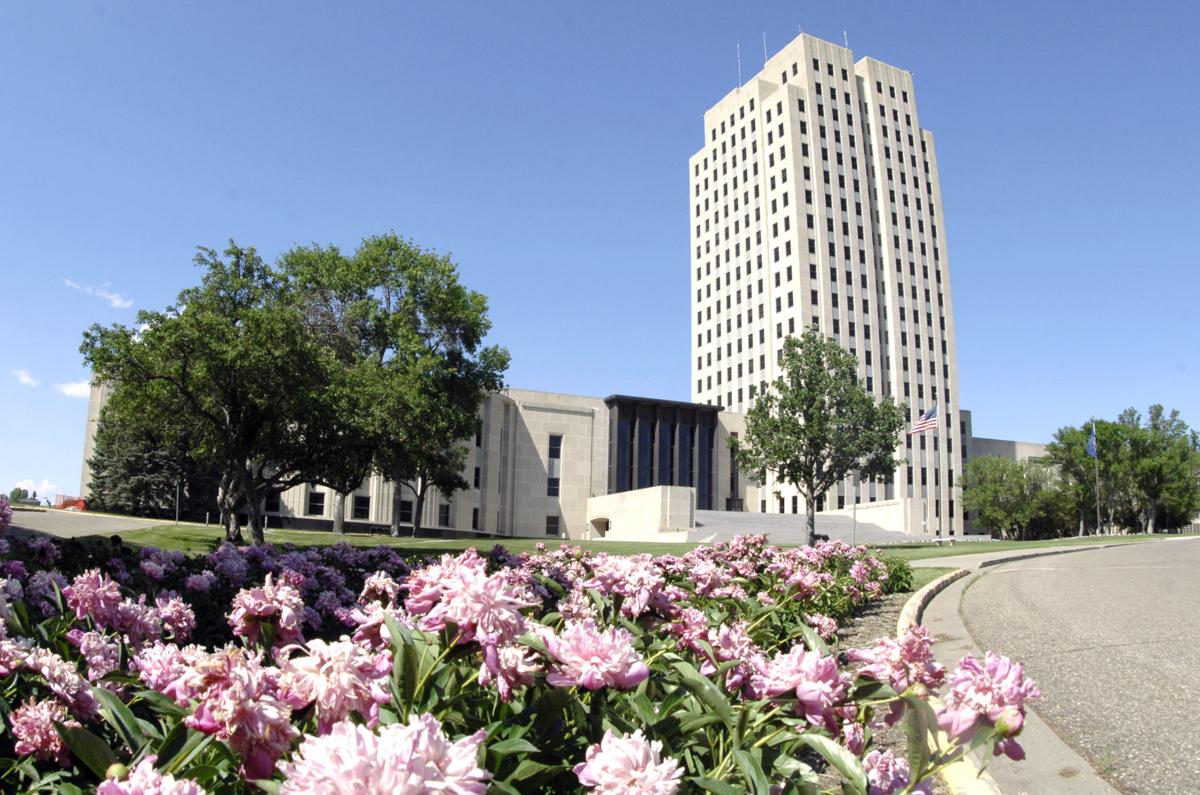 N.D. – North Dakota’s Indian Affairs Commission overspent its operating budget by 1% in the state’s 2017-19 budget cycle, according to a new state audit.

State Auditor Josh Gallion released the audit on Thursday, finding $2,859 overspent in operating expenses. The 2017 Legislature set a $263,704 operating budget for the agency, which in 2019 was found to have misspent nearly $7,800 on gift cards for people attending the annual North Dakota Indian Youth Leadership Academy.

“We applaud the efforts of the Commission to address areas of concern that were identified by our audit team in 2019 and we are confident that they will take the necessary steps to address the new issue,” Gallion said in a statement.

The agency agreed with the findings, saying it “will follow the recommendation made by the Office of the State Auditor and will ensure compliance with the appropriations limits set by the North Dakota Legislature.”